New members and renewals to board at The Toy Association

Aaron Muderick of Crazy Aaron’s Puttyworld was also elected as chairperson of the board of directors at The Toy Association’s Annual General Meeting. 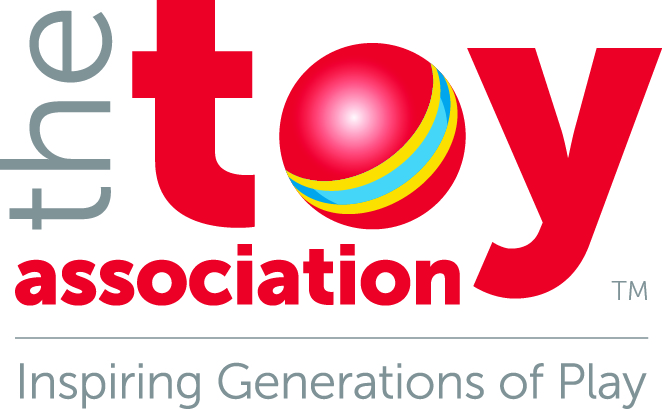 has announced the election of three new members and eight term renewals to its board of directors, including the election of Aaron Muderick, founder & president of Crazy Aaron’s Puttyworld, as chair. The announcement was made during The Toy Association’s Annual General Meeting this week, which was held virtually and open to all members.

Following a successful two-year term as chairperson, Skip Kodak, regional president, Americas for The Lego Group, will become chairperson emeritus, take over the role of chair of the Board Nominating Committee and, as such, serve as a member of the chair’s Advisory Committee.

“We have been privileged to have Skip Kodak lead the past two years. He was the right chairperson in a time of crisis, need and change, seeking to bring our industry together as one advocating force amid arguably one of the most tumultuous times in history,” said Steve Pasierb, president & CEO of The Toy Association. “Now, as we move forward, Aaron Muderick is an inspired choice to lead The Toy Association’s governance. As an inventor, entrepreneur and successful company leader, Aaron brings with him a deep appreciation for the full spectrum of our diverse membership base and a shared commitment to aggressively protecting and promoting everyone across the broad toy and play community − member or not.”

Steve highlighted Aaron’s diverse experience, adding: “Aaron has truly done it all, from advocating for the needs of the specialty toy retail sector to testifying before the US Senate on the safety risks of illicit counterfeit toys being sold in online marketplaces. In a time of unprecedented disruption in global supply chains and swiftly evolving consumer behavior, Aaron’s commitment to serving others and driving solutions is certain to be a great benefit.”

Joining chair Aaron Muderick on The Toy Association’s new Executive Committee will be Tim Kilpin as vice chairperson; Andy Keimach as secretary/treasurer and Kathrin Belliveau and Sharon Price John as members at large. Toy Association President & CEO Steve Pasierb will continue to serve on the committee in an ex officio role.

“In my role as chair, I strive to be accessible to each member,” commented Aaron. “Transparency and open discussion create a marketplace of ideas which hone our decision-making to create the best outcomes for our industry. I’d like to thank the newly seated board and its executive committee for their commitment and future active engagement as we begin the work ahead. I’m excited to get started.”