Having announced last week that it would be looking to build a UK-based team across ’22, the retailer is already in the process of establishing a line of communication with prospective supplier partners. 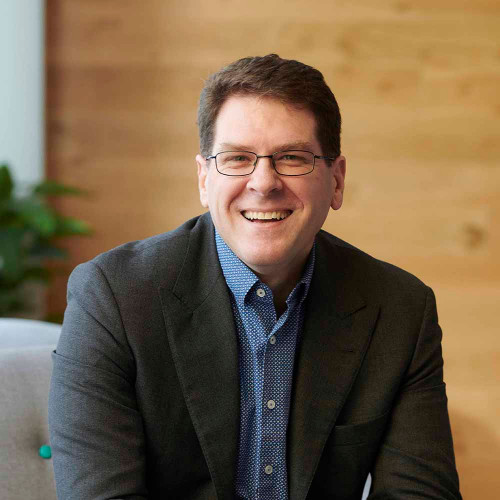 Dr Louis Mittoni, CEO of Toys R Us ANZ, spoke to Toy World about the return of the specialist toy retailer to the UK

In order to record and respond to the immense number of enquires from toy and nursery suppliers,  as well as 3PL and other service providers, Toys R Us ANZ, the company behind the return of Toys R Us to the UK market, has set up a dedicated expression of interest page.

According to CEO Dr Louis Mittoni, who spoke to Toy World on Friday, the link will “help to ensure that we record – and don’t overlook – all of the many people who have contacted us since the announcement. This is the tool where we’ll keep track of all contacts and hopefully commence meetings relatively soon.”

The page can be accessed here.

Speaking to Toy World publisher John Baulch, Louis admitted that: “We underestimated the reaction our announcement would get. It has been two years since we brought the Toys R Us brand back to the Australian market, and I had forgotten just how intense the first 48 hours would be. I received literally hundreds of LinkedIn requests: every time I walked away from my computer, I came back to another 30 or more requests. It has been great to feel the level of support for what we’re doing. I don’t feel it’s a relaunch, more that the brand is coming home.”

Louis went on to say that all of the communications he has received so far have been positive, and acknowledged the importance of re-engaging with key stakeholders, as well as new and upcoming companies who would be looking to work with Toys R Us for the first time. It would appear that the traditional TRU philosophy of supporting new vendors and new ranges from existing suppliers is very much continuing in the new business.

The retailer is also keen to hear from former employees and people with strong toy retail experience and a passion for toys, as the process of building the UK team begins. In addition to the supplier web page, Louis confirmed that he will be setting up a similar page for prospective staff in the course of the next week or so, and we will bring you details of that link when it is available.

The pace at which the new operation is developing is encouraging, with Louis admitting that he wants to move as quickly as possible: “We’re an agile business with a lot of experience in digital toy sales, which aligns perfectly with the UK market, where the digital channel is so advanced. Logistics is very much a core competency of the business, playing a key role in the smooth running of the whole operation.”

Louis also went on to outline his vision of how the new company would operate, with a ‘digital first’ strategy backed up with a bold, ambitious plan for an accompanying physical presence. You can read a little more about the shape the physical stores might take in last week’s Friday Blog. Suffice to say that those who thought the new stores would be modelled on the previous UK Toys R Us store estate, or even predicated around Toys R Us store formats from other parts of the globe, will be disappointed: “We’re not just going to turn the clock back and adopt the old model. We’re looking at how people are shopping now and how they’re going to be shopping in 5-10 years’ time. Our retail experience is going to be highly experiential- our ambition is very much to create destination retail stores, both here and in Australia. It will be the perfect complement to our digital first approach, where we want to offer the widest possible choice of toys and baby products to our customers.”