People of Play (POP) is accepting nominations until 1st August, including for two new categories – Most Innovative Licensed Product and Game Changers. 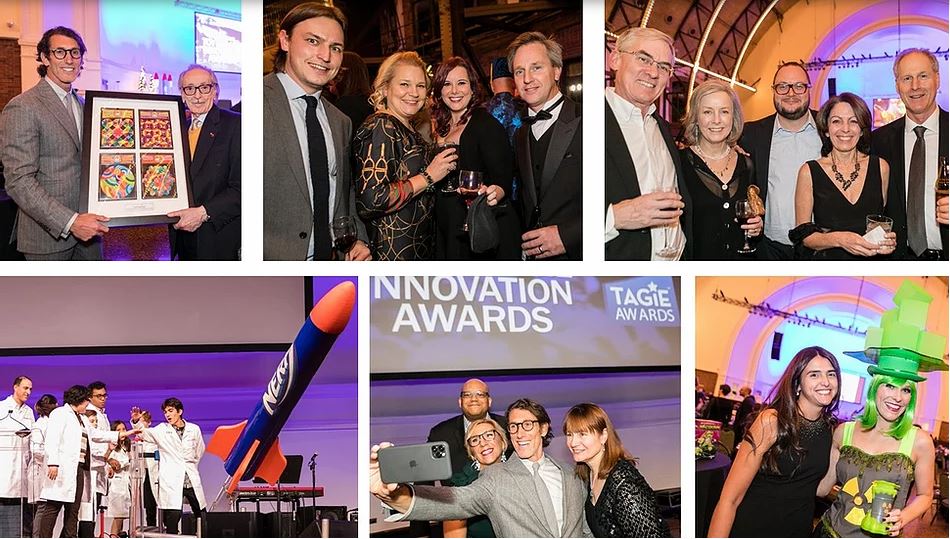 Now entering its 14th year, the TAGIE Awards, presented by People of Play (POP), will once again honour the best and brightest innovators, designers and marketers in the toy and game industry. Each year, the TAGIEs bring together the many communities that make up the larger industry of play, including professionals, aspirants and fans from over 150 countries. This spirit of community, recognition, education and honouring contributions is at the heart of POP.

To commemorate the whirlwind that was last year, POP has added two categories to the TAGIE Awards, showcasing the Most Innovative Licensed Product and Game Changers. Noting that 2020 was a year unlike any other, which called upon the industry to adapt, shift and ultimately change the game of play, POP says it “would like to recognise the most valiant strides taken with the Game Changers award, shining a spotlight on those in the industry who went above and beyond to make the world a better and brighter place in the midst of a global pandemic”.

With other categories ranging from innovators of the year, to Young Inventor of the Year and even awards for art and marketing, the TAGIEs go beyond the basics to celebrate the entire mix of talents necessary to be bold within the toy and game industry.

In addition to its typical entry form, POP is introducing an alternative and simplified version of the nomination process for members, who can simply submit any POP profile to be considered for a TAGIE Award.

Following is the complete list of ten categories now open for nominations for the 2021 TAGIE Awards:

Nominations close on 13th August. Finalists from each category will be announced on 1st September, with voting open to the general public, media and industry.

Readers can submit their nominations and POP profiles here.