Nuremberg announces February show to go ahead – but will UK visitors be able to attend?

Confusion reigns as visitors from the UK are barred from entering Germany until at least 2nd January, with a possibility that this deadline could be extended. 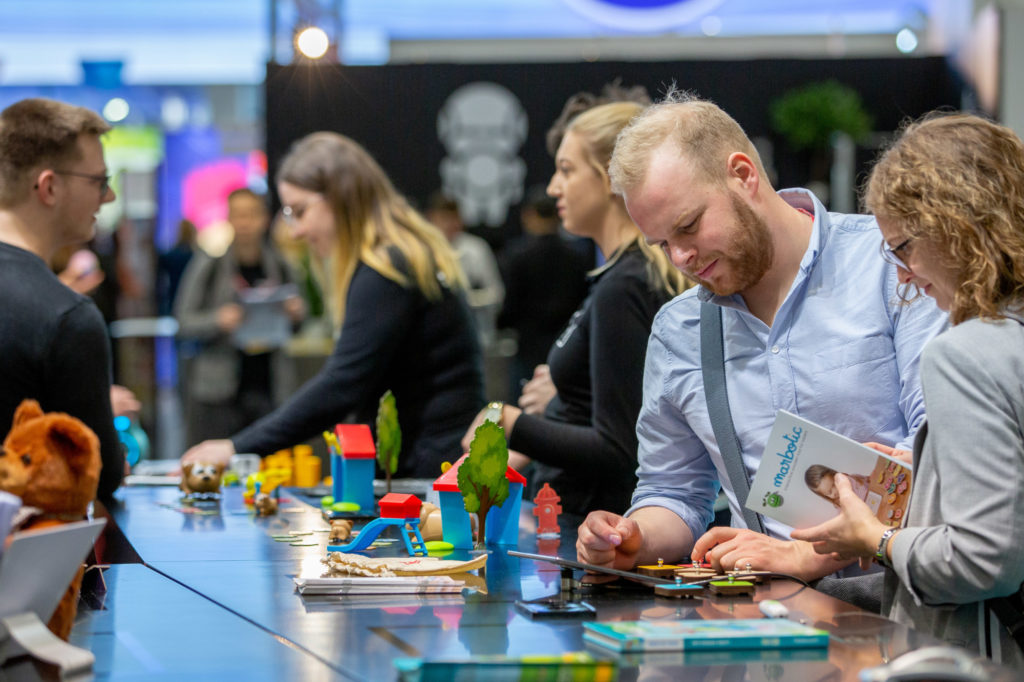 On Friday afternoon, the organisers of the Spielwarenmesse put out a statement confirming that the show would be going ahead in its scheduled time slot, from 2nd-6th February. However, illustrating just how fast things can move in a pandemic, there have been significant developments over the weekend which call into question whether those travelling from the UK will be able to attend the event.

As of yesterday, Germany has become the latest European country to ban travellers from Britain, in an attempt to slow the spread of the Omicron variant. The measures took effect on Sunday evening, meaning that business trips – along with holidays and family visits by UK citizens – are currently not allowed, although German nationals and residents will still be allowed to enter from the UK. Permitted travellers must now have proof of a negative Covid test, regardless of vaccination status. All permitted travellers arriving in Germany must quarantine at home for 14 days, irrespective of their vaccination status.

The Robert Koch Institute, which compiles the list of areas of variants of concern for the government, says the current classification will apply until 11pm GMT on 2nd January – but admitted that it could be extended. The regulations on the obligation to quarantine will be in force at least until 15th January.

Denmark, France, Norway and Lebanon have also been added to Germany’s high risk list and travel from those countries will also be restricted.

German health minister Karl Lauterbach said that he expected the Omicron variant to unleash a “massive fifth wave” of the pandemic, stating that Germany had to prepare for a challenge “that we have never seen in this form before” and the “more we can push back… the better”. A number of restrictions are currently in place in Germany, most of them affecting unvaccinated people who are barred from many public places. Around 70% of the German population is now fully vaccinated.