Former Yorkshire-based independent retailer Barry passed away at the weekend. 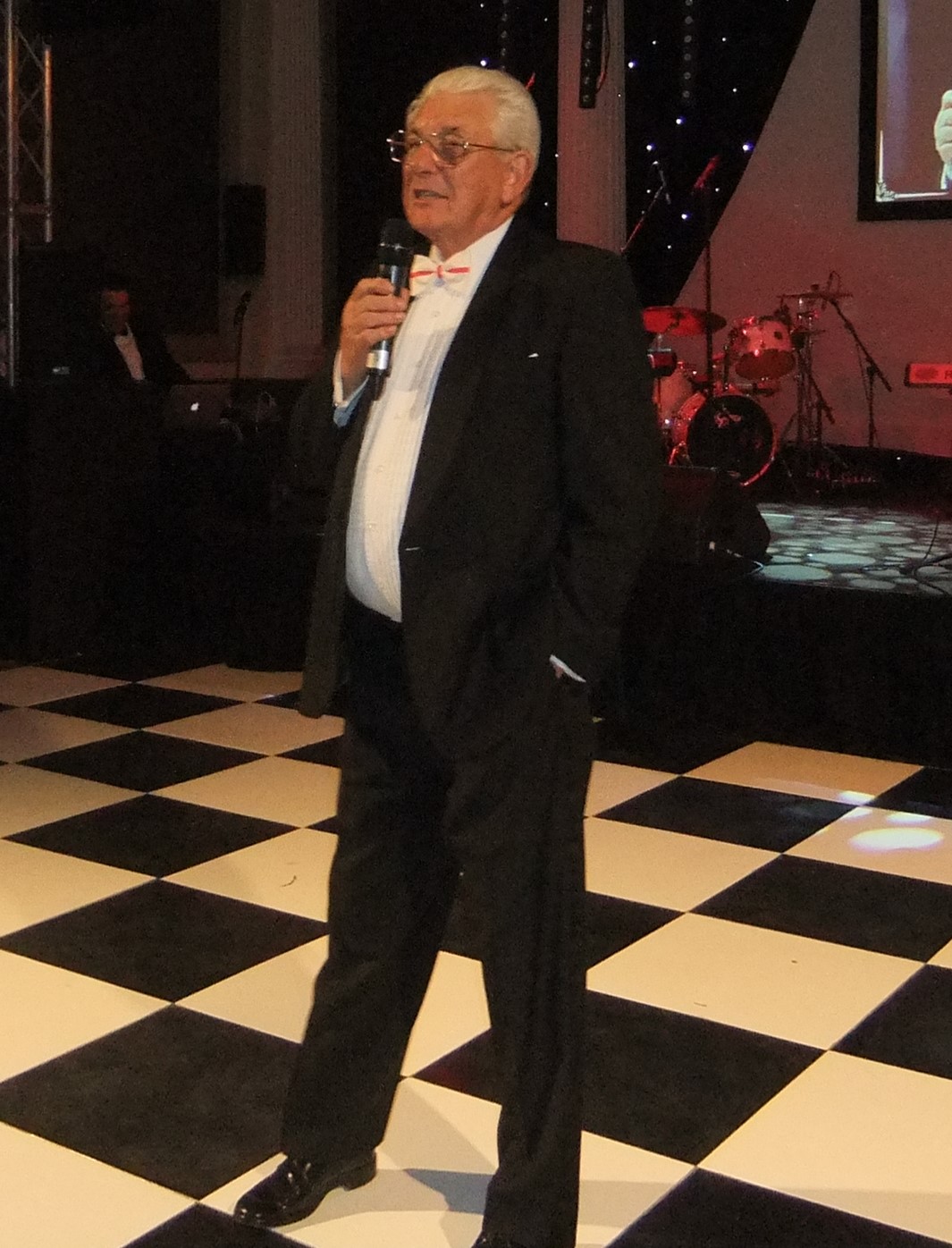 Barry Walker, owner of Conways toy stores and a former member, director and chairman of the Toymaster buying group, sadly passed away on Saturday morning after a long battle with cancer.

Toymaster’s Yogi Parmar sent out an email to the trade over the weekend, which stated: “Barry was instrumental in the formation of the Toymaster buying group and a driving force for the Toymaster brand. He also served for many years in a variety of roles on the board of the British Association of Toy Retailers (BATR), the forerunner of the TRA. Barry was a larger than life character who was well respected in the toy community – he will be greatly missed. Our thoughts are with his wife Brenda, son Gordon, daughter Elaine and all the family members at this very sad time.”

A forthright character, Barry leaves behind a significant professional legacy, having played a key role in several key developments which laid the foundations for the modern independent buying group structure. He was one of the founder members of the White Rose buying group, which ultimately joined with other groups to form Toymaster. He also broke the mould in the way he ran his toy store, which eventually saw Conways grow from a single store into a chain which spanned Yorkshire and the North of England.

The Entertainer’s Gary Grant told Toy World: “I was new to the toy business when Barry was pioneering with computers and IT, which was all the more impressive when you consider he was a single branch retailer at the time. I learnt a lot from Barry. He loved the toy trade and threw himself into the retailers association, to help other specialist toy retailers grow their businesses. I spoke to him just after Christmas and he was in good spirits, so I was sad to hear that he had passed away. He will be missed.”