Toy World is sad to report that industry stalwart Bernard Smith has died aged 79, on 18th January after a short illness. 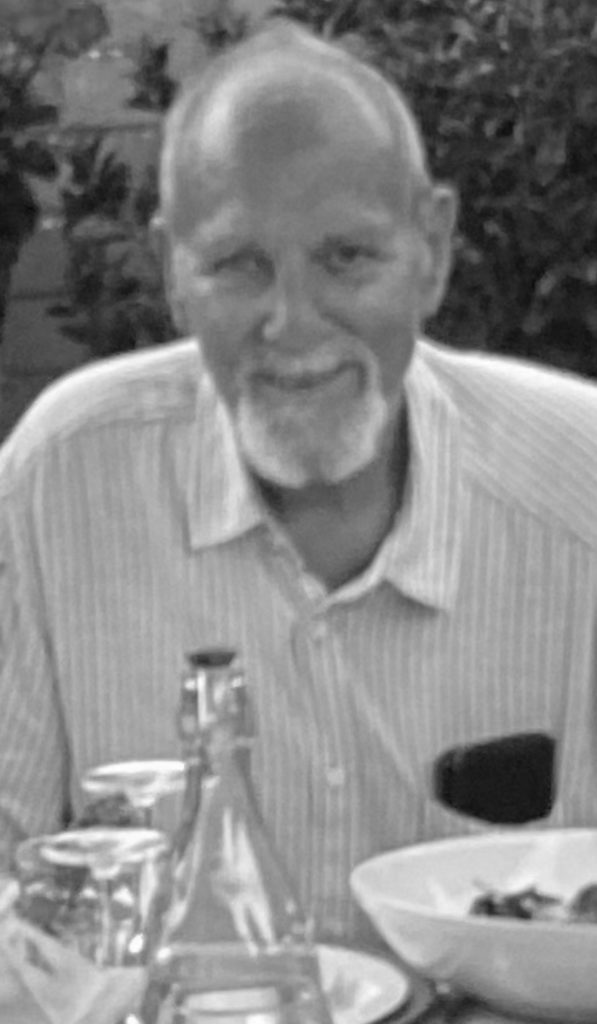 Bernard Smith enjoyed a long and successful career in toys, starting in 1967 when he took on the role of area sales manager at Mattel. He then built up his sales expertise with roles at Tonka, Peter Pan and JW Spears – a company he returned to as sales director in 1990. This was followed by further stints at Mattel, Kitfix Swallow, United Overseas, Upstarts and University Games.

Bernard decided to slow the pace a little in 2014, but loved the toy trade so much that he only managed semi-retirement and continued to keep his hand in as a sales agent for Rascals, a role he kept on until very recently.

At the Toymaster Show in May 2013, Bernard was recognised by his industry peers as the recipient of a Golden Teddy. His nomination described him as ‘honest, kind, trustworthy, hardworking, loyal and friendly  – he brightens up the office with his great sense of humour.’

Friend and colleague Tom White shared a personal memory about the day: “Bernard’s face was a picture as his name was announced, and he froze in his chair from the complete shock of it!”

Bernard’s motto was to treat others as you would wish to be treated yourself, and his co-workers said that customers ‘loved and respected him’. Over his many years in the trade, he trained and supported a vast number of sales executives throughout the industry, who found him a dependable source of support, even through times of change and challenge.

Bernard is survived by his wife Jo, son James, daughters Emma and Sara, stepsons Tom and Jack and nine grandchildren.

The funeral will be held on Monday 21st of February at 11.00 at Hitchin crematorium; details are available via this link.