Recognised as Independent Retailer of the Year on multiple occasions, Dennis Watts, former Arbon and Watts and Mail Order Express owner, passed away on Christmas Eve. 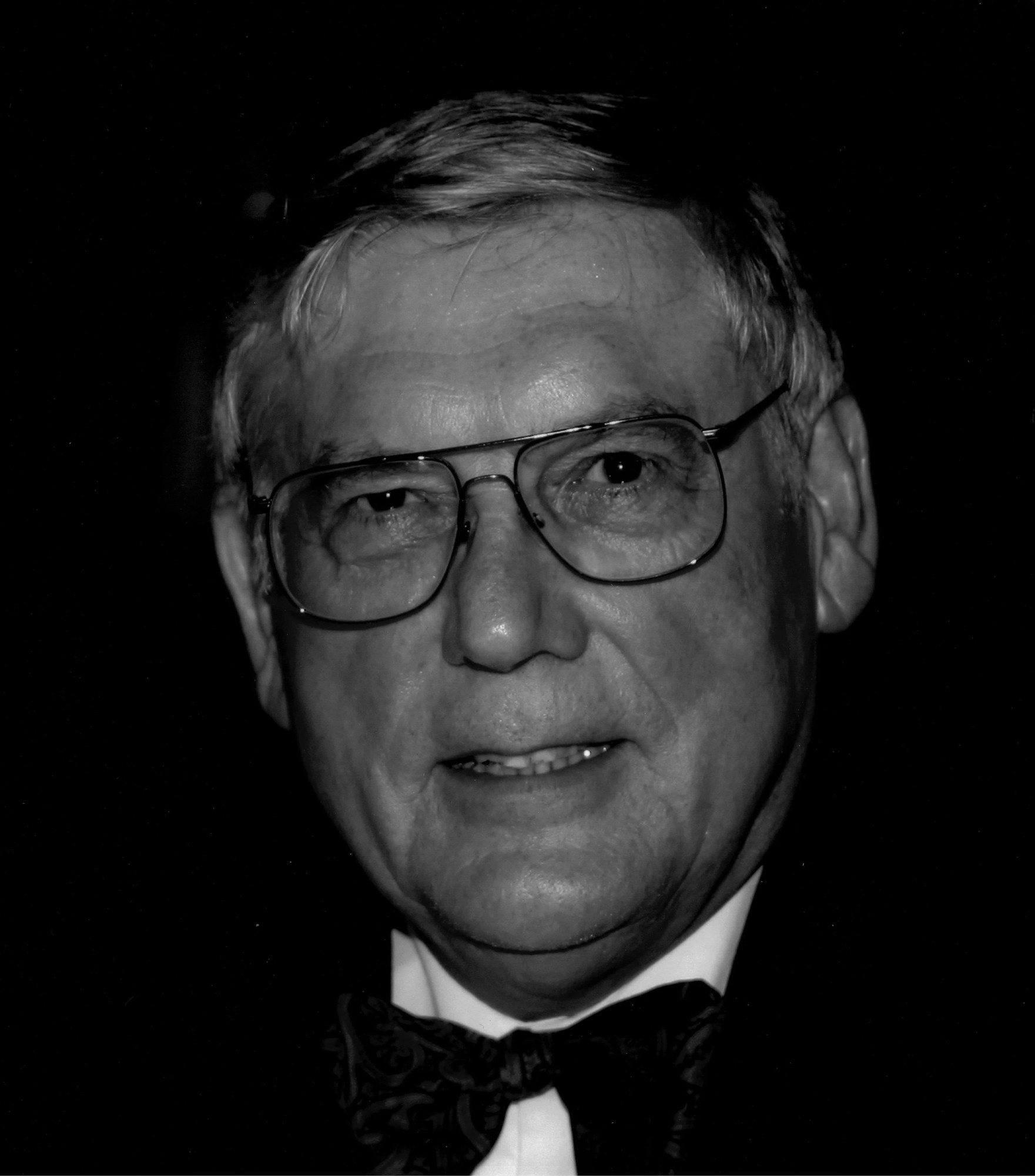 Toy World is sad to report that Dennis Watts passed away peacefully on Christmas Eve, following a long battle with illness. After a career in engineering design,  Dennis entered the toy industry in 1974, taking over his father Fred Watts’ toy shop in Melton Mowbray. Dennis acquired another local toy shop  in 1978  and from the two shop names, he formed the Arbon and Watts business.

During the 90s and 00s, the retail stores won the Midlands region Toy Shop of the Year award on five separate occasions. In the mid 90s, Dennis created Mail Order Express – the idea behind the new operation was to work with selected supplier partners to carry entire ranges. In 1999, Mailorderexpress.com was launched online, leading to a massive expansion in the early 00s, as the company rode the wave of the initial internet boom.

Well-known local toy agent John Nicholas, who dealt with Dennis for many years, commented: “I first called on Dennis when he took over the business from his father in the 1970s. When I became an agent in 1984 he soon became one of my best customers, as he developed and built up his Mail Order Express side of his business. Despite the success of that operation, he remained an excellent high street retailer and my orders increased further when he took over Alan Arbon’s business in Grantham. I remember several promotional days in his stores, with visits from the Get a Long Gang and Sylvanian characters, as well as large K’Nex displays in store where customers had to guess how many pieces made up a display. 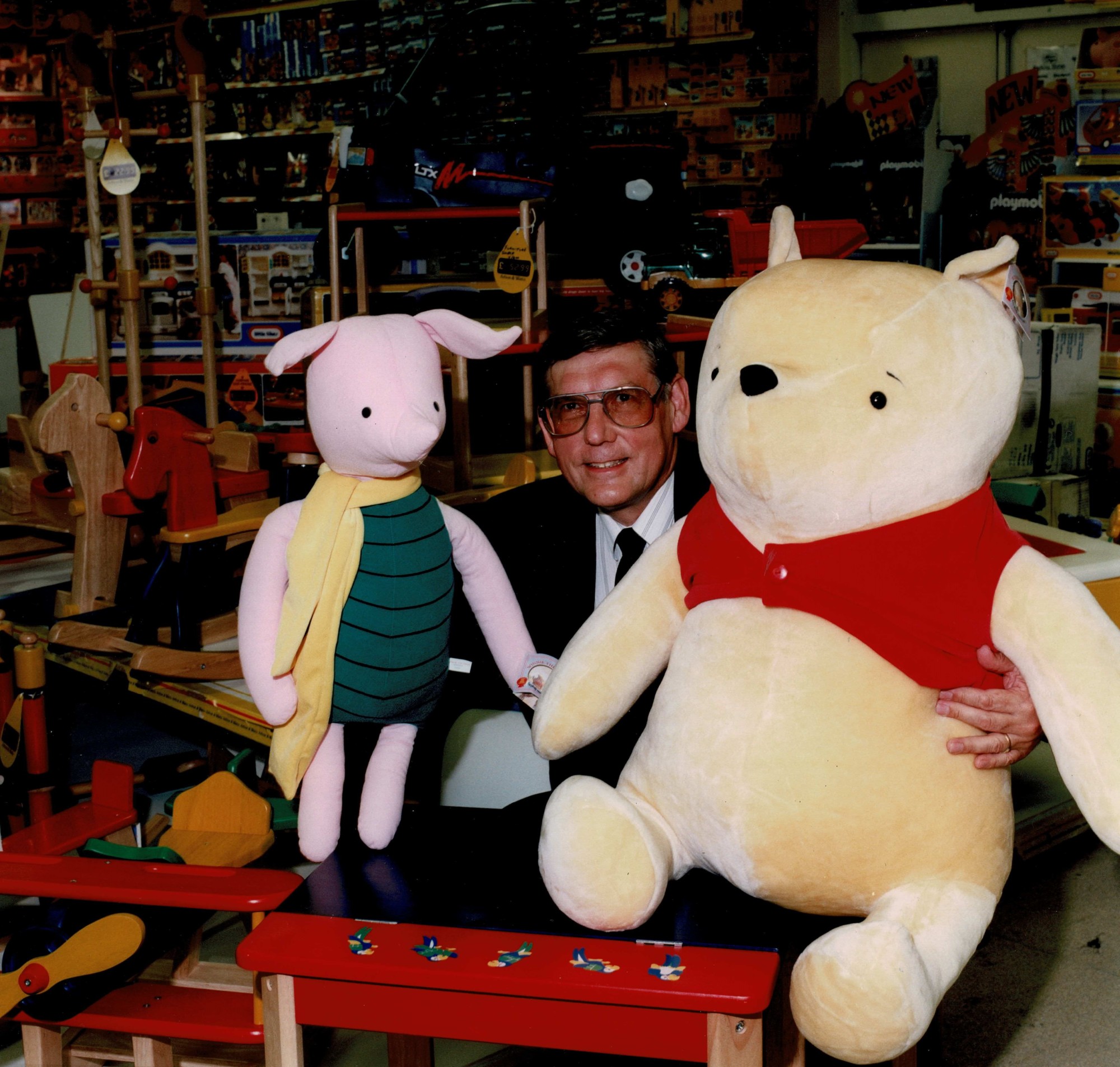 He won Independent Retailer of the Year on several occasions and it was well deserved. I thank him most sincerely for nominating me for a Golden Teddy award: my Teddy still has pride of place in my dining room. I will remember him for being a very good retailer, not frightened to take a chance on a line if he thought it had good potential. As an agent, calling on Dennis it meant I was going to have a good day, and I have many happy memories of social occasions outside work. His family can be proud of Dennis: he was a good man and I am proud to call him my friend.”

Dennis retired in 2005 and spent the last 15 happy years traveling the world and enjoying his passion for photography.

Dennis was much loved by his family – his wife Judy, sons Clive and Paul, four grandchildren and three great-grandchildren – and he will be deeply missed by his many friends and colleagues in the toy industry.

There will be a private family funeral service on Thursday 21st January at 11:45am.The family have requested family flowers only, although donations made payable to ‘Prostaid’ may be sent to Mousley Family Funerals, Cranmere Road, LE13 1TB.

Our thoughts are with Dennis’ family at this sad time.