Toy World is sad to report that independent toy shop owner Geoff Hall passed away on 6th February at the age of 89 after a short illness. 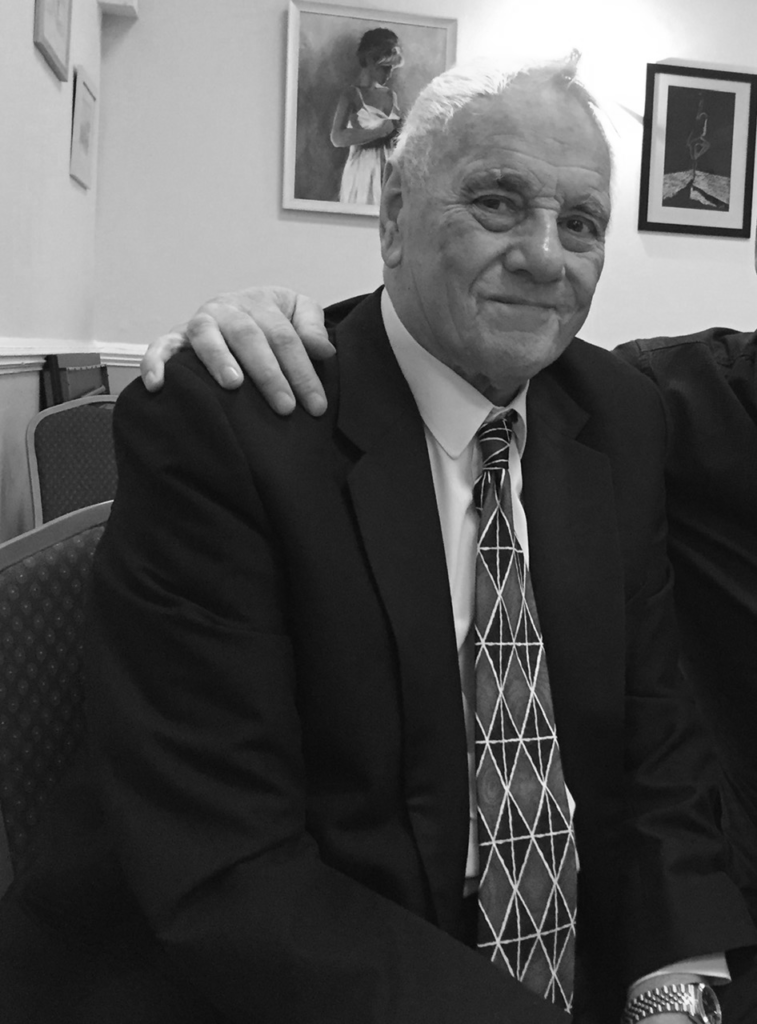 Geoff made the move from running a newsagent to opening toyshops in the early 1970s, with the launch of the first branch of Geoff’s Toys in Coalville, Leicester, followed by two further shops in partnership with his wife and children.

Having joined Toymaster in the 1990s to get better trading terms, Geoff became a longstanding and keen member of the group. He was still a member when the business ceased trading in 2018, after a successful 50 years.

Geoff’s son Nick told Toy World that Geoff loved buying toys and was well respected by visiting reps and agents, although his formidable determination to get the best deal was something they came to be cautious about when calling.

As soon as his children, Jenny and Nick, were old enough to take on looking after the shops, Geoff started travelling the world with his wife Enid, a passion which continued well into the couple’s retirement. The family run business continued successfully for many years, despite the rise in online competition, until the decision was taken to finally close its doors. At the time, Nick thanked the toy store’s many loyal, local customers on behalf of the family and said they were very sad to be leaving the toy trade, noting the many changes that they had experienced over the years.

The funeral is to take place at Loughborough crematorium on Thursday the 25th February at 11.45am. The service can be viewed via the following link: https://www.obitus.com/ with the username ‘Vace8257’ and the password ‘135971’. The service will be also be viewable for a further 28 days from the end of February.

Toy World would like to express its condolences to Geoff’s children, Jenny and Nick, and his grandchildren during this sad time.