Toy World is sad to report the recent untimely passing of industry ‘rising star’ Jake Sivner at only 22 years of age. 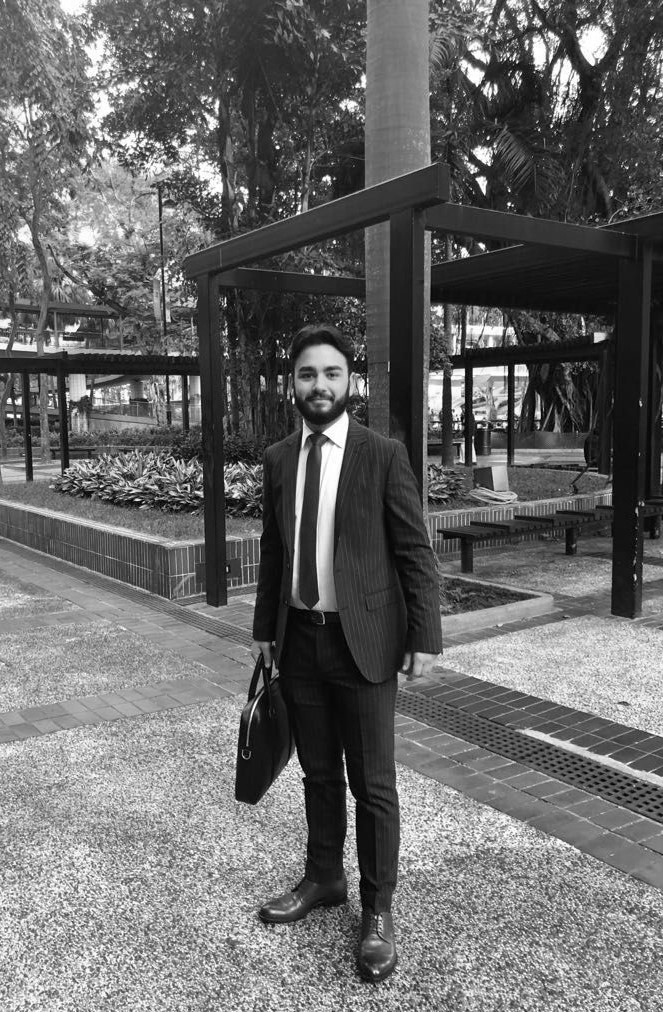 Following the sad news, friends and colleagues have issued the following statement:

“Jake had a zest for life and lived it to the full. Blessed with his dad’s charisma and confidence, he built up so many great relationships in such a short space of time and left a good impression on everyone he met. He was always professional and courteous and carried himself in a way you would expect from someone 10 years his senior. Everyone was always surprised when they realised just how young he was.”

Ben Russell, Zuru’s senior vice president, remembers Jake’s first days working in Hong Kong: “Jake started at Zuru as an intern in January 2018, supporting the sales manager for Asia during the Hong Kong and Nuremberg Toy fairs. At only 18 years old, Jake already had an impressive knowledge of the industry. When given the opportunity to pitch product, it was clear that he was a natural and very talented salesman. Jake had big ambitions and was eager to start working, so at the end of his internship, we were more than pleased to offer him a role as a sales executive, supporting sales in Asia.”

Although enthusiastic about gaining a position at the company, Jake continued to push for more responsibilities, and within his first 12 months was promoted to account manager with full territory responsibilities for Southern Europe.

Ben continued: “There were many highlights and wins for the business while Jake was at Zuru, but it was also clear that he needed more than we could offer at the time, so Jake decided to move on to become sales director with a puzzle & games company covering all markets. Jake remained a friend of Zuru and myself after he left, and we were all looking forward to seeing him again once the fairs and industry travel started again. Jake had a heart of gold and embodied the expression of ‘living life to its fullest’. His loss will be felt not only by those closest to him but also by those lucky enough to have crossed paths with this charismatic and charming young man.”

Since leaving Hong Kong, Jake went about setting up his own company, JAS Ultimate, and growing a range of toy brands into North America. The statement continues: “He had a keen eye for supply gaps that his company could support and aside from toys, worked with factories in South East Asia to develop and grow a range of kids furniture solutions. This would have been a whole new revenue stream through Wal-Mart and Target and a fine example of the broad commercial head Jake had on those young shoulders.”

Jake’s father, Marc Sivner, founder of Singleton Trading added: “Not only have we lost our precious son but we’ve lost a rising star in the toy industry.”

Jake will be sorely missed by his customers, colleagues, friends and family. The Toy World team would like to express its condolences to all who knew Jake, at this sad time.