Toy World is sad to report that the much-respected industry veteran Malcolm Rose recently passed away. 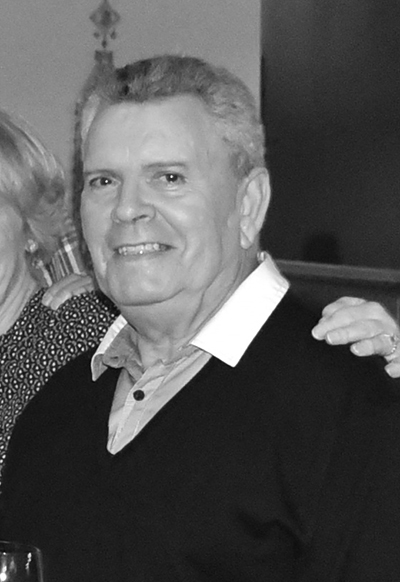 Malcolm enjoyed a long and distinguished career in the toy trade.  His first role in toys was with Angel Toys, which he joined in the mid 60s. He then went on to hold several senior roles in the industry; as well as his tenure at Angel Toys, Malcolm lent his expertise to Illco, Tyco-Matchbox and Mookie Toys, among others.

His last full-time role was as sales director at Mookie Toys, where, over a 10-year period, he played an instrumental part in the growth of the business and its establishment as a pre-eminent force in the outdoor toy market, both in the UK and internationally. Malcolm formally retired from Mookie in 2005, but continued to work for a number of years on a consultancy basis, firstly for Top Banana Toys and then with Kelly Richardson at Kyria.

Remembering Malcolm, Andrew Moulsher of Top Banana Toys said: “Malcolm was hugely respected by both the buyers he dealt with and his co-workers. He had a reputation as a straight talker, always showing great integrity and was never afraid to give a retail buyer the benefit of his experience if he thought they were making a less than judicious buying decision. In the main, they appreciated this and respected him all the more for it. He certainly had a significant impact on my own career development, and I shall miss him enormously.”

Affectionately known as “Grumps” by his family and many of his colleagues, Malcolm is survived by his wife Sandra, children Simon and Jo and grandchildren Sophie and Sam.

Toy World would like to express its condolences to Malcolm’s family and friends at this sad time.