From the early 1970s until the 2000s, Margaret Goldie owned several different shops in the centre of Coventry, retiring in 2007. 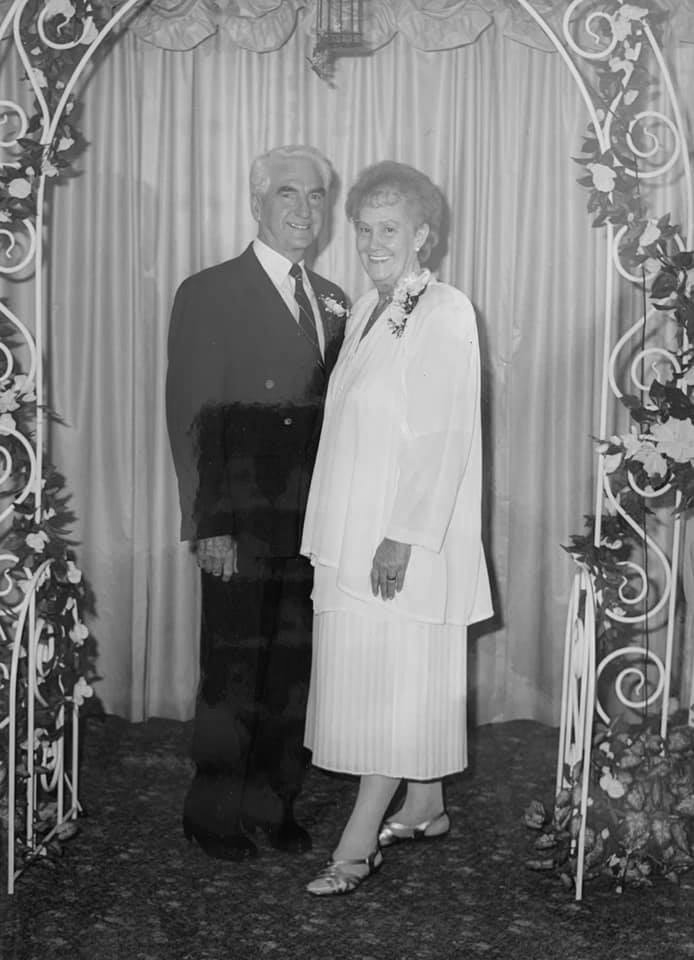 Toy World is sad to report the passing of popular independent retailer Margaret Goldie. When she retired back in 2007, Margaret summed up her career by saying: “You can’t wish to be in a better trade than the toy trade.”

Margaret opened her first shop in Holbrooks, Coventry in 1972 and opened further shops in the Westmead Centre, Allesley Park, and the first floor of Intershop, in Bull Yard. Margaret subsequently opened a shop in the Lower Precinct in 1982, closing her first two shops at the same time. The Lower Precinct and Intershop branches closed in 1989 and 2000, respectively, and she moved to City Arcade.

On her retirement, Margaret told the Coventry Telegraph: “My most treasured toy is a six-foot Rupert Bear given to me to celebrate 25 years in the toy trade.” She also said that said her job was very rewarding for the happiness it has brought Coventry children over the years: “It’s lovely, you just imagine Christmas Day when they’re opening their toys.”

Well-known Midlands agent John Nicholas told Toy World: “Margaret was an excellent buyer of toys, backing her judgement with some large orders. Her window displays won her many prizes, including an Austin Mini for her Care Bears window. In 2002, she was sponsored by John Hales of Golden Bear to be awarded a Golden Teddy for her contribution to the toy industry, which she was thrilled to bits with.”

John added: “During the 1990s, she used to invite reps and agents along with a few retailer friends to her flat near Earls Court during the Toy Fair. You were always proud to be asked. A super lady who loved life, may she rest in peace.”