Michael spent his whole career in the toy industry, working for many years with Bandai. 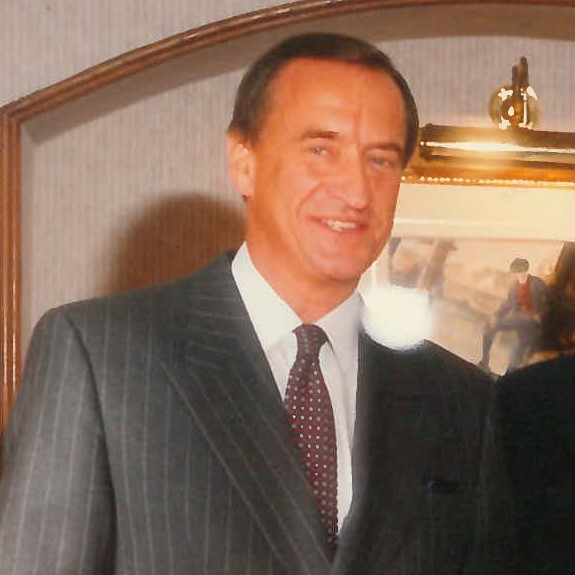 Toy World was very sorry to hear of the passing of Michael Loveland last Sunday.

Michael spent his whole career in the toy business until his retirement a few years ago, notably with Bandai, where he played a pivotal role in the formation of the UK operation back in 1982. Tasked by the Japanese parent company to set up a UK subsidiary, Michael and his brother Nigel successfully established the operation with its first UK office in Guildford. Michael went on to become Bandai’s European marketing director, and was part of the team that first brought Teenage Mutant Ninja Turtles to the UK and European markets, having brokered a deal with Playmates Toys. Michael was also instrumental in Bandai becoming the original distributor of the Nintendo range of electronic and video games.

Michael was also involved with both the British Toy and Hobby Association and the Toy industries of Europe throughout his career, serving as an active Board member in both organisations.

Roland Earl, Director General of the BTHA, commented: “Michael was a very popular and influential council member of the BTHA. His thoughts on and assessments of issues were always insightful and he was hugely respected. On a personal note, I learned a very great deal from Michael about all sides of the toy sector, which he so loved as I do. Michael was always helpful and generous with his time to me and always looked forwards not backwards. I am hugely privileged to have known and spent time with him and treasure my memories of Michael.”

Our thoughts are with Michael’s family, as well as his many toy industry friends and colleagues.