Michael was the third generation of the family to run the well-known Redgates store in Sheffield and chairman of White Rose Toys buying group. 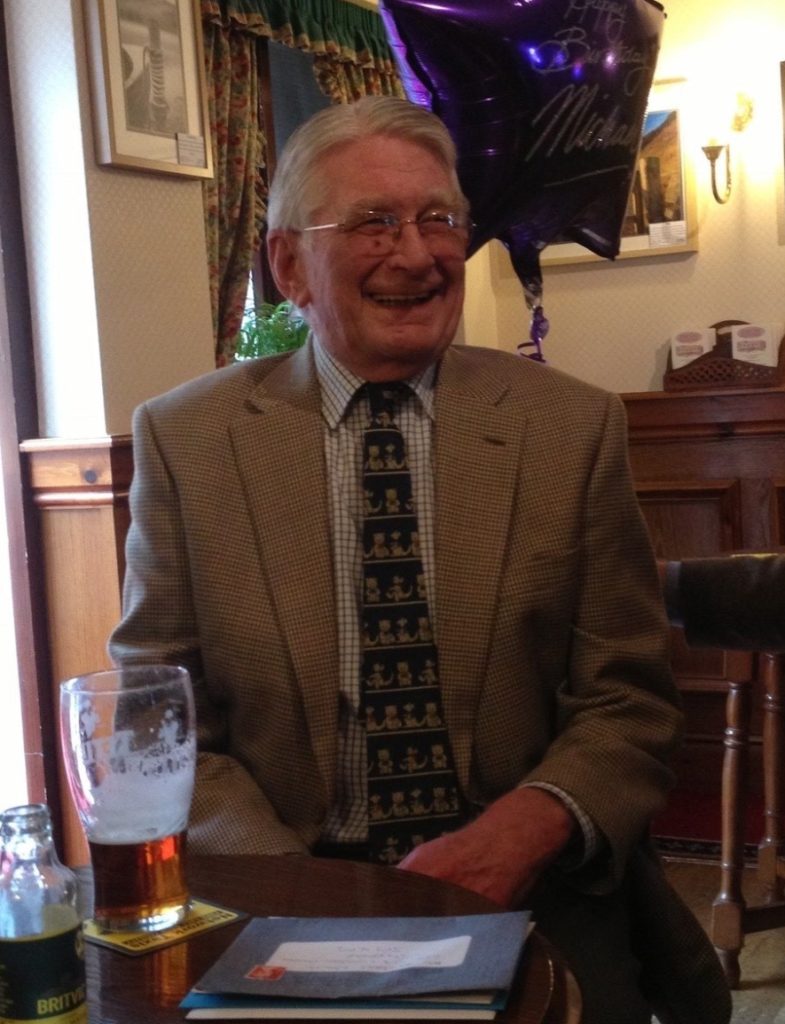 Toy World is sad to report that Michael Nunn has passed away peacefully, aged 93 . Michael was the third generation of the family to run the well-known Redgates store in Sheffield. Edwin Redgate opened the first store in Fargate in 1857, selling furs and sewing machines. From 1890 onwards ,Redgates sold fur pram covers and around this time, the first wheeled toys were introduced. The reputation of Redgates grew rapidly in the 1960s, when it became known in the trade as one of the best toy shops outside of London, often referred to as “the Hamleys of the North.”

Michael worked in the business from 1948 to 1986, and was a key figure in the store’s move to its most-remembered location at Furnival Gate in the mid-1970s. In 1975, Redgates reached a milestone £1m turnover, which was a significant achievement at the time.

Having celebrated the company’s 125th birthday in 1982, Michael sold the business several years later to Zodiac Toys, which continued to run it for two years before it finally closed.

During his career, Michael travelled frequently to Nuremberg, where he originally met doll manufacturer Hans Gotz and started the agency agreement which still lasts to this day. The business has been run for many years by Michael’s son Antony, who married Hans’ daughter Silke Gotz. Michael’s grandson Patrick also works in the toy business, carrying on the family tradition.

Michael was chairman of White Rose Toys, a buying group consisting of 19 retailers which eventually became one of the founding cornerstones of Toymaster. He was also an active member of the Fence Club.

Speaking to Toy World, Michael’s son Antony commented: “Redgates was his life. Unfortunately, when Sheffield Council put the rates up by 150%, that signed the warrant for Sheffield business to close. In the end, selling the business was the best thing dad ever did – everyone got paid, we didn’t owe a penny.”

Our thoughts are with Michael’s family and the many friends and colleagues he made in the toy community over his long, illustrious career.