The former Woolworths’ trading controller passed away earlier this week. 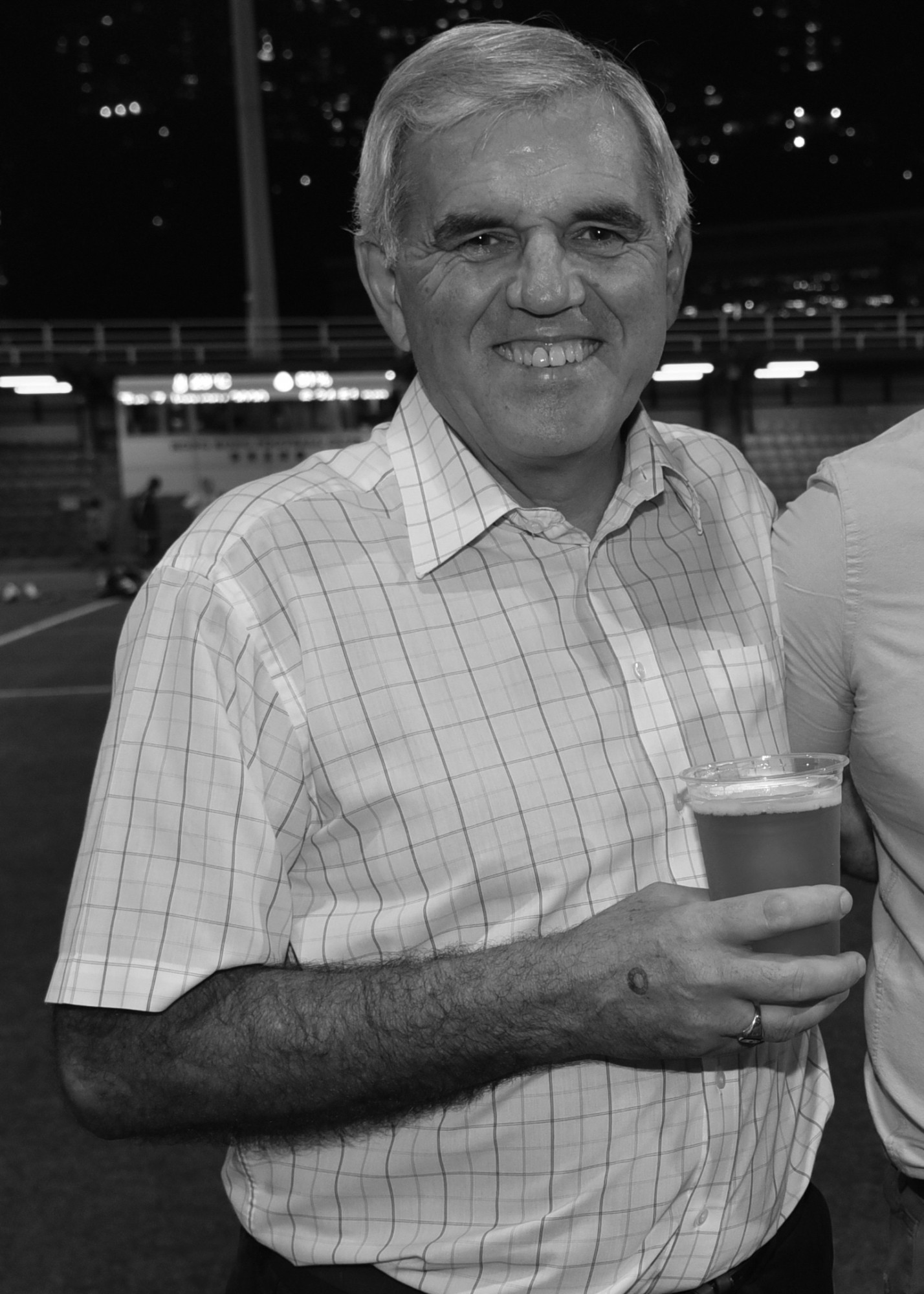 The toy trade is sad to learn that former Woolworths’ trading controller Phil Green passed away earlier this week. Clive Jones, honorary secretary of the Fence Club, has written the following eulogy: “It is with tremendous sadness that I have to advise you that Phil Green suddenly passed away on Monday afternoon, in the garden of his new home in Norfolk.

Phil was born in Kirkby Underwood in Lincolnshire, where he met his wife Rosemary. He joined Woolworths and rose to become an area manager with responsibility for several stores in North Wales. In time, he was seconded to the head office in Marylebone Road, London to be a confectionery buyer. He subsequently became the trading controller for Confectionery and was then promoted to the role of trading controller for Toys in 1993. These were two major product categories for Woolworths, where the retailer enjoyed significant market share.

Phil left Woolworths to become the managing director of United Overseas, a successful public company where he worked with Robert Myers and Steve Beaumont. From there he worked at Games Central and then enjoyed several years working in Hong Kong at Essential Box, a confectionery business.

On his return to the UK, Phil became the managing director of hardware retailer Robert Dyas, after which he went into semi-retirement with his consulting company, Connections, drawing on his extensive retail knowledge to advise UK and European retailers.

Phil was a Nottingham Forest fan and enjoyed watching many sports. He was also a keen golfer and fisherman.

Phil became a Fence Club member in 1997 and was chairman in 2013/14. Phil and his wife Rosemary, who sadly passed away last August after a long battle with cancer, enjoyed many Fence Club functions over the years.

Phil raised many thousands of pounds for the club through various fund raising events These included climbing Mount Kilimanjaro, parachute jumping, walking 100 miles and cycling from London to Paris. In 2004 he was awarded a certificate of appreciation by the club for his fund raising efforts.

Phil was a good friend to so many of us in the Toy trade. He has been taken far too young, aged just 66. Our thoughts are with their two sons Andrew and Martyn and their grandchildren, Colton and Weston at this very sad time.”

Toy World would like to join The Fence Club in offering condolences to Phil’s family.