Popular toy stalwart has passed away at the age of 85. 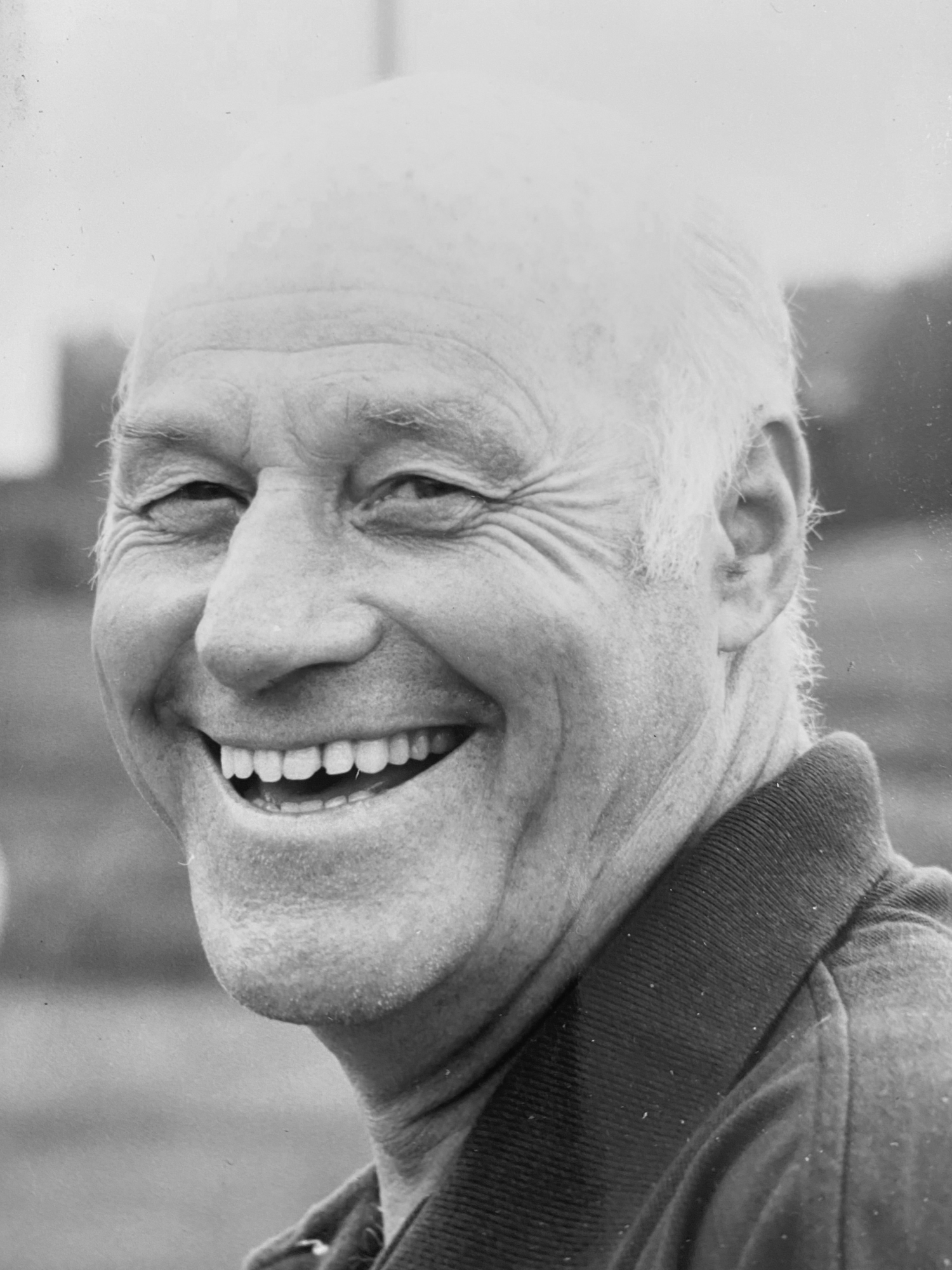 Terry spent many years in the toy retail business, where he rose to become a director of C.T.S., Upper Thames Wholesalers and retail buying group Youngsters. Later in his career, Terry switched to the other side of the fence, where he spent his twilight toy trade years working on the sales side for Gibsons Games.

Former Youngsters colleague Keith Elmer, who contacted us with the sad news, had this to say about Terry: “He was highly popular with retailers and suppliers alike and was the archetypal charming gentleman. He also had a reputation for being a smart – even natty – dresser, whether for business or casual. His love of Arsenal football club was legendary, but he was also a huge supporter of non-league football, holding administrative positions with the likes of Dulwich Hamlet.”

A strong family man, Terry will be missed by his many friends and former colleagues across the toy community and our condolences go to his son Glynn and the rest of his family.