The Zapf Creation team has shared the news that its former owner Willi Zapf passed away on 30th June at the age of 83. 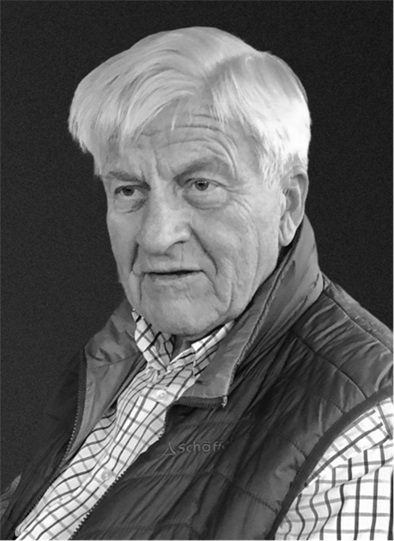 In a statement, the company said: “Willi will be remembered as a committed and optimistic entrepreneur and a down to earth, approachable man who never lost sight of what he believed in.

The impact Willi had on play and development for young children is immeasurable. Together with his wife Brigitte Zapf, Willi helped to shape Zapf Creation and its much loved, bestselling brands into the company we know today. Thanks to his leadership, generations of children across the world have enjoyed endless hours of fun with their dolls, especially Baby born. His work inspired imagination and adventure amongst very young children, developing their nurturing, social and empathy skills along the way.

In 1958, Willi and Brigitte Zapf took over the management of the Max Zapf doll factory. Under the new name of Zapf Puppen-und Spielwarenfabrik, Willi and Brigitte Zapf launched Baby born in 1991. He sold the company in 1992, but continued to lead it through success, growth, and innovation, until his retirement in 1997. With passion and determination, he led the company to become one of the leading manufacturers of play and functional dolls, and Baby born grew into one of the best-selling products the doll sector has ever seen.”

Andrew Laughton, who headed up Zapf UK for many years, told Toy World: “Willi was a true gentleman. I would not have even entered the toy industry without his support and belief. A good friend of my father, together they built the Max Zapf business in the UK until he sold it over 20 years ago. I’ll be forever grateful to Willi and the entire Zapf family for their friendship and the opportunity they gave my family. His son Stefan still works at Zapf, heading up IT, so the family connection to the brand still remains. It’s poignant that 2021 is the 30th anniversary of Baby born – the brand transformed the large doll business worldwide, and it was Willi who saw the concept and believed in it from the start.”