OnBuy has said it will use the investment to double its workforce and launch into more than 20 countries this year. 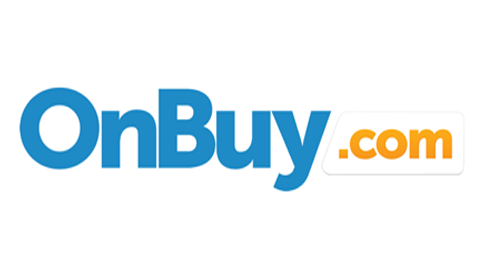 UK-founded marketplace OnBuy.com has received £3m in VC funding after finalising a private investment round earlier this month. The funding will facilitate the launch into more than 20 countries by the end of 2020, including the USA, Canada, Australia and the UAE.

The investment will be used to generate growth through expansion overseas, increased brand awareness and the development of new solutions, integrations and features across the platform. OnBuy will be doubling its team to support this substantial expansion.

OnBuy was launched in November 2016 by entrepreneur Cas Paton. The platform is now one of the world’s leading e-commerce marketplaces, offering competitive prices on millions of products supplied by thousands of online retailers. It does not compete with its sellers, hold any stock or sell any of its own products; instead it invests all of its resources in growing its loyal international customer base for the sole benefit of its sellers.

Since its inception in November 2016, OnBuy has partnered with more than 3,000 sellers, from household name brands to independent retailers, and offers more than 21m products to 8m customers.

Cas said: “OnBuy is a unique platform for sellers – we are an ethical marketplace, we are transparent, and we are trustworthy. I’ve dealt with many e-commerce sellers throughout my business career, and would always hear how tired they were of the way marketplaces like Amazon operated; how they’d compete directly with their own sellers and favour their own products in search results, even if they’re more expensive. The popular marketplace model of retailing your own products and allowing other sellers to sell – one that favours the marketplace itself, rather than its retailers – is flawed. The result is that sellers miss out on sales, while customers get less choice and higher prices.”

Mark Pearson, founder of Fuel Ventures, commented: “After seeing the company’s impressive growth to date, it’s apparent that OnBuy is destined to become a global player in the e-commerce marketplace world. We’re thrilled to be a part of this journey and can’t wait to share OnBuy’s great achievements over the next few years.”