The appointment of Rai follows the launch of The Adventures of Paddington on Rai YoYo in January 2021, where the series is airing three times a day. 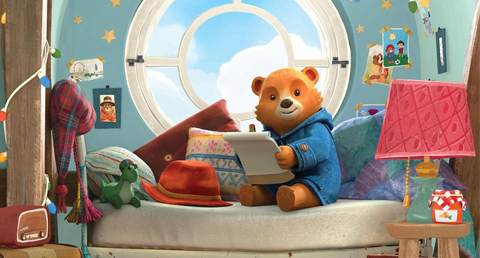 The Adventures of Paddington

The Copyrights Group is expanding the presence of Paddington in Italy by partnering with Rai Com as licensing agent for the brand. The appointment of Rai correlates with the successful launch of The Adventures of Paddington, on Rai YoYo in January 2021.

Rai Com is now working to build on the show’s success by ensuring the development of a full consumer product range for Paddington. Initial categories will include distribution for the Phat Mojo master toy range, kiosk items, stationery, back to school and FMCG.

Rai joins the existing team of Paddington agents working on the brand worldwide, which includes Studiocanal for France, License Connection for Benelux, Edebe Licensing for Spain, Partner Plus for Greece, Plus Licens for Eastern Europe and the Nordics, Copyrights Asia for Japan, Global Brands Group for China and WP-Brands for Australia. 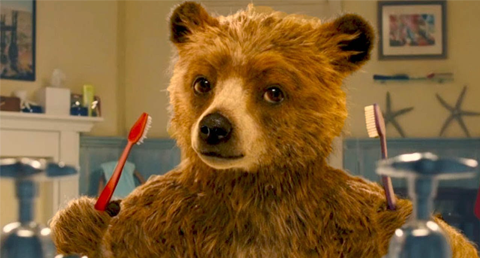 A third Paddington feature film is now in the works

The appointment of Rai comes as Studiocanal confirms that a new movie is in active development, the third in the popular series featuring Paddington. Representatives from Studiocanal told Variety: “We can confirm Studiocanal is working very hard on film 3 with the utmost craft and care — as with film 1 and 2.” Casting details are yet to be announced, but Hugh Bonneville said in a BBC Radio 2 interview that there was “forward momentum” on the project, suggesting a return for much of the regular cast.

For over 60 years, British-born writer Michael Bond has delighted children and families all over the world with his stories about Paddington. The kindness and humour in the stories is the cornerstone to their enduring popularity. Paddington’s adventures have been adapted several times for television and at the end of 2014 Paddington made his debut onto the big screen. Paddington 2 followed in 2017, and a third film is now in the works. The movies were produced by Studiocanal, part of the international content and media group Vivendi.

“We are thrilled to be partnering with Rai Com to develop Paddington together in Italy,” said Sophie Kopaczynski, CEO of the Copyrights Group. “The successful launch of the show is full of promise, and no doubt a whole new generation is about to adopt the beloved bear from darkest Peru.”