Pair to leave Spielwarenmesse eG Executive Board after two decades

Ernst Kick and Dr. Hans-Juergen Richter will step down from the Executive Board at the end of June after 20 years steering the trade fair organisers. 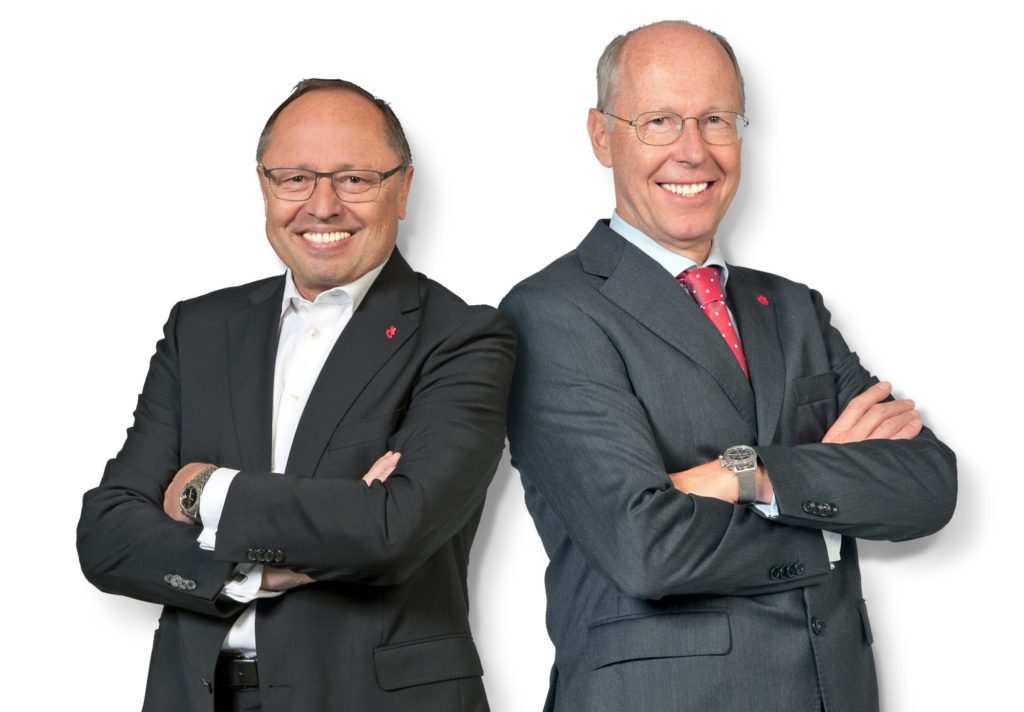 After two decades at the helm of Spielwarenmesse eG, which provides one of the world’s largest trade fairs for the toy industry, Ernst Kick (CEO) and Dr. Hans-Juergen Richter are withdrawing from the Executive Board when their terms come to an end on 30th June. Both have achieved important milestones in their successful quest to strengthen the company and its services so that they reflect market needs and are ready for the future.

Ernst Kick was appointed CEO in 2002, and during his term in office has driven the cooperative forward whilst reinforcing the leading position of the Spielwarenmesse. His many achievements include the reorganisation of the trade fair’s structure so that it provides a more focused market overview. This has seen the introduction of new and relevant product groups and the retail-led presentation of special themes in dedicated activity areas. The ToyAward and the annual trends are a direct result of his innovation drive and have since grown into established features that are recognised throughout the toy industry.

Ernst has also raised the company’s international profile in important growth markets by professionalising its global network of representatives, establishing subsidiaries and launching an international exhibition programme which includes independent events and international pavilions at trade fairs around the world. In Nuremberg alone, staff numbers have increased under his leadership from 16 to 60 employees today.

Dr. Hans-Juergen Richter joined Spielwarenmesse eG’s Executive Board in 2005 and has primarily been responsible for legal and membership matters. For six months in 2002, the lawyer acted as interim CEO of Spielwarenmesse eG until Ernst Kick took over the role. In 2013, the two board members set another milestone in the company’s history by registering Spielwarenmesse as a word mark with the German Patent and Trade Mark Office.

The final year in office turned out very differently for both Ernst Kick and Dr. Hans-Juergen Richter, with the pandemic throwing up many unprecedented challenges and driving the need for new concepts and accelerated digitalisation. Their successors, who have been recruited in-house, have been heavily involved in these processes. Christian Ulrich, Florian Hess and Jens Pflüger will be taking over the helm of Spielwarenmesse eG on 1st July. Ernst concluded: “Dr. Richter and I are very confident that the new three-member board will steer Spielwarenmesse eG into a successful future, building on its role as a driving force within the industry; we firmly believe in the continued need for and benefits of trade fairs.”