Paula Nickolds, MD of John Lewis, to step down

The department store has delivered a bleak festive trading update. 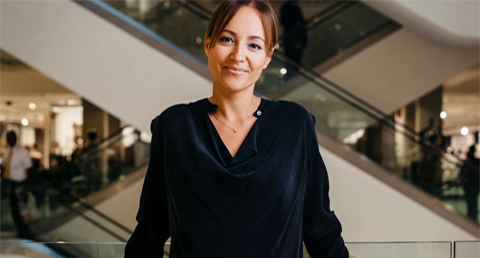 As reported by Sky News, John Lewis MD Paula Nickolds is to step down after the department store chain reported falling Christmas sales and warned of lower profits.

John Lewis Partnership (JLP) said the departure was the result of a shake-up integrating the teams behind department store brand John Lewis – which Paula currently leads – and supermarket chain Waitrose. Paula, who has worked at JLP for 25 years and has been managing director of John Lewis since 2017, will leave the partnership in February.

The announcement came as trading figures for John Lewis showed a 2% fall in like-for-like sales over the seven weeks from 17th November to 4th January.

A stellar performance over Black Friday, when sales rose 10%, could not be matched over the rest of the festive period, when the chain saw more subdued demand. Annual profits are expected to be “substantially down on last year”.

Sister brand Waitrose did a little better, with sales up 0.4% despite a weak grocery market but the overall partnership is still on course to report underlying profits that are significantly lower than last year.

Chairman Sir Charlie Mayfield warned that the board will have to decide next month whether it is prudent for the employee-owned business to pay its usual annual bonus to its 80,000 partners. That was similar to a warning given last year – and though in the end there was still a staff pay-out, it was the lowest by the company for 66 years.