Following the success of the Toy Stories room during the POP virtual Connolly’s Pub night, Three Truths and a Lie, will be held on the organization’s website. 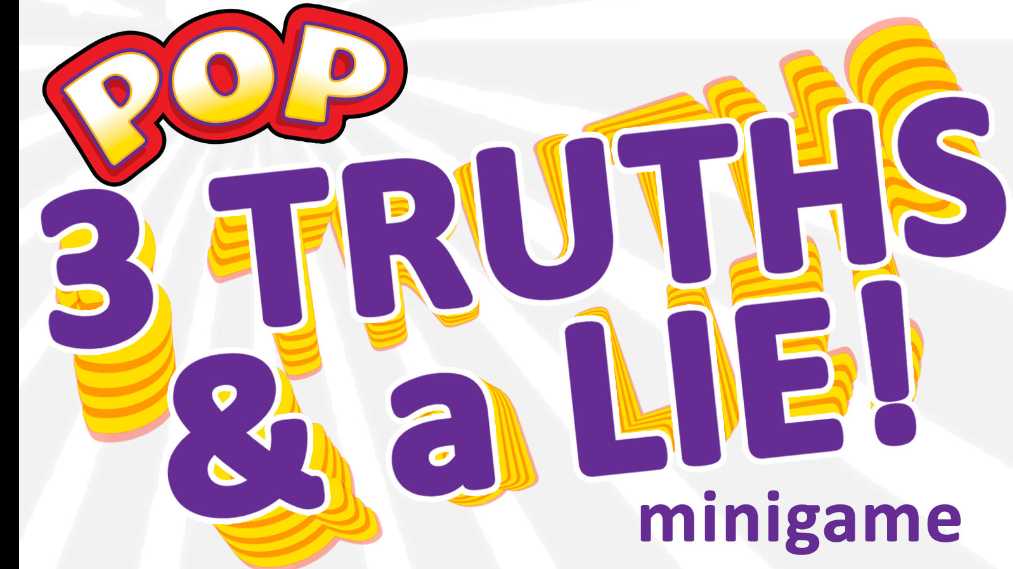 Three Truths and a Lie, a new virtual series, will be held the second Monday of every month at 8pm ET in the POP Pub on the POP website.

Rich Mazel, VP of Innovation and Inventor Relations at Spin Master will host the first show on Monday, April 11th and will kick-off with the following guests:

The show was born out of the success of the Toy Stories room during the POP Virtual Connolly’s Pub Night. The event was slotted for two hours, but people stayed an additional two hours – and wanted more. Combined with the popularity of the Three Truths and a Lie Game using the Fun Facts from POP Profiles, the organizers say this is a winning combination.

Each month the stories will revolve around a theme, which may include:

The show is free to attend, but the show organizers are asking people to RSVP so they have a sense of the crowd– and the audience will never know who they will call out.