Playmates beams back on board as Star Trek toy licensee 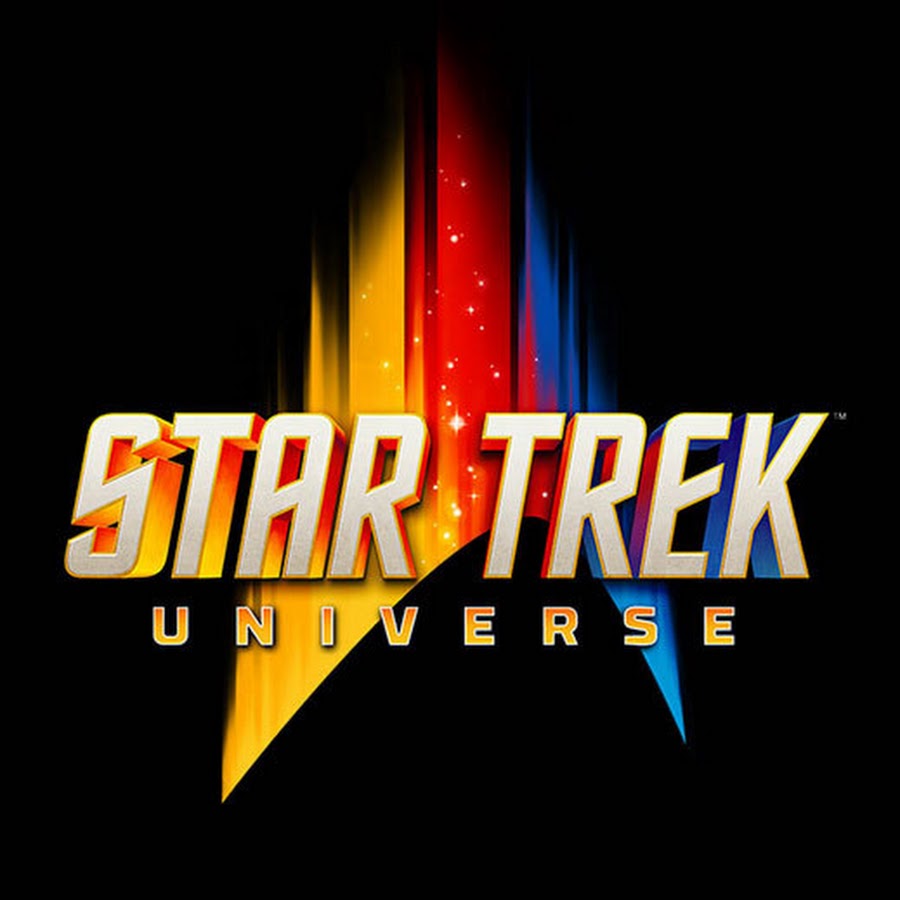 Playmates is to boldly go where it has been before – the former master toy partner for Star Trek from 1992-1999 has been awarded the licensing rights for action figures, vehicles and ships, role play and other toy categories for all Star Trek properties by ViacomCBS.

The toy company will have a raft of content from which to draw inspiration, from the earliest original series to Amazon Prime’s Star Trek: Picard, which follows the adventures of the former (and arguably best-loved Enterprise captain), Netflix’s Star Trek: Discovery, Star Trek: Lower Decks, an animated adult comedy, and more. The Netflix + CG-animated series Star Trek: Prodigy, the 11th series in the franchise and the first to be aimed towards a younger audience, is slated to launch in 2022.

“As Star Trek readies to beam into the kids’ space for the first time with Star Trek: Prodigy on Paramount+, we are thrilled to also enter the toy aisle with Playmates, offering a new generation of fans out of this world toys that will allow them to embark on their own Star Trek adventures at home,” said Dion Vlachos, executive vice president, Hardlines and Retail, ViacomCBS Consumer Products. “Playmates Toys has deep experience in developing Star Trek figures and play sets – in fact, they helped to define and raise the stature of the range of collectibles. The expertise and ingenuity they plan to bring to figures, ships and more will elevate the play experience for kids and collectors alike.”

“We’re excited to be transported back into the Star Trek Universe, a brand and world that we know very well,” said Karl Aaronian, senior vice president, Playmates Toys. “Our product team includes some lifelong super fans, like me, and we are honoured to join with ViacomCBS again to help further engage fans with the wealth of new content coming as well as captivate a new generation of kids with the positive values that Gene Roddenberry introduced in his Trek world.”