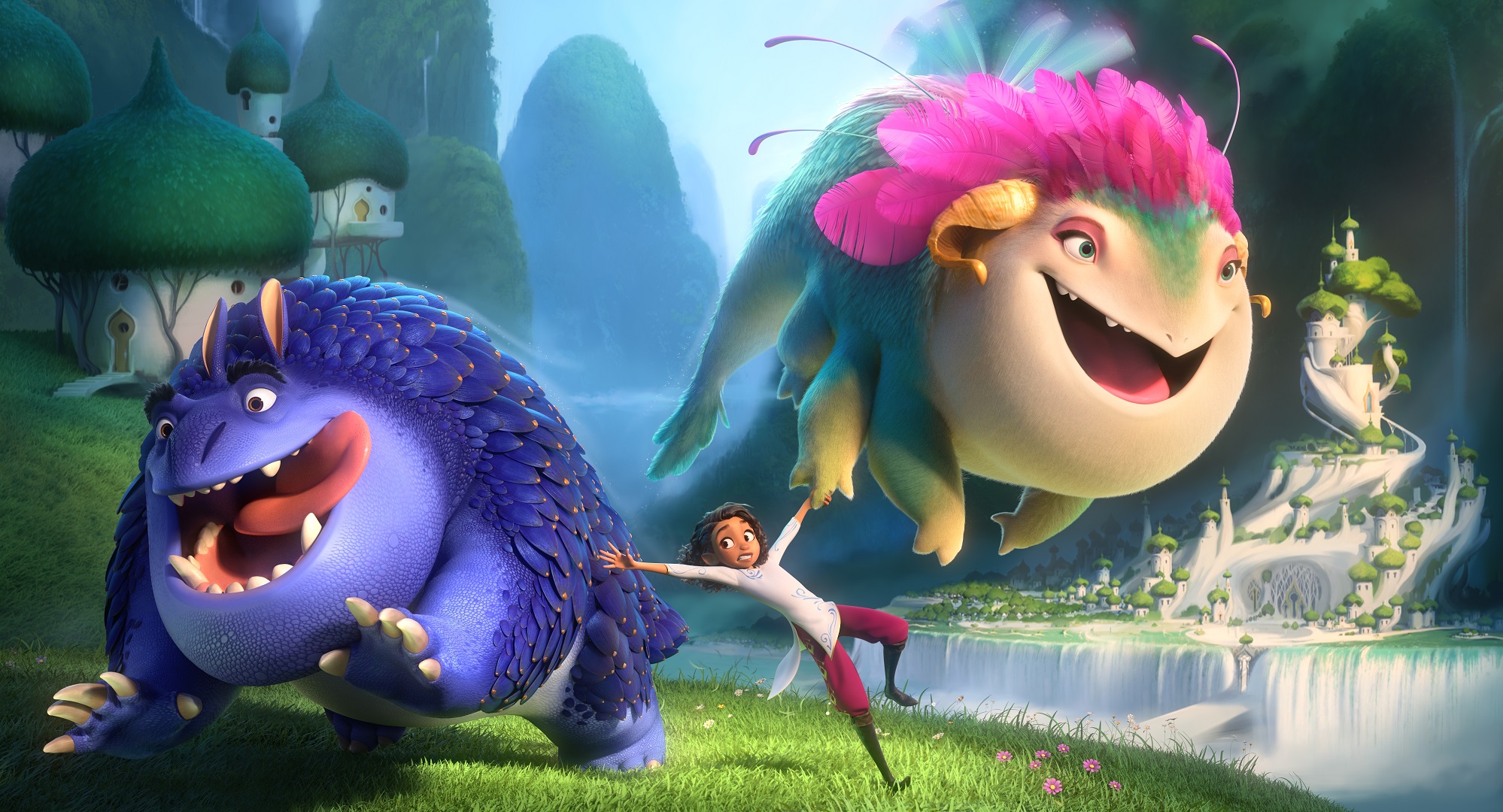 PMI Ltd has announced it has signed a global toy, plush and stationery licensing agreement with Skydance Animation for Spellbound, Apple Original Films and Skydance Animation’s upcoming animated feature film, in a deal brokered by IMG.

Directed by Vicky Jenson (Shrek) and written by Lauren Hynek and Elizabeth Martin (Mulan) and Linda Woolverton (The Lion King, Beauty and the Beast), Spellbound follows a young girl who sets out to break the spell that has divided her kingdom in two. The original score for the film hails from Academy Award-winning composer Alan Menken (The Little Mermaid, Beauty and the Beast, Aladdin, Pocahontas), with lyrics by Glenn Slater (Tangled). Chris Montan serves as executive music producer.

Luis Fernández, head of Consumer Products, Skydance said: “We’re excited to partner with PMI to expand the enchanting world of Spellbound beyond the screen, and look forward to delivering engaging experiences for the consumer with these products.”

Omer Dekel, VP International Sales, PMI Ltd, added: “We are so excited to be teaming up with Skydance Animation and can’t wait to roll out the fabulous Spellbound line we are designing. It’s going to be an amazing ride for all of us. This partnership is another major achievement for PMI and a huge addition to our broad range of popular branded stationery, collectibles, toys and school supplies.”