Retail industry reacts to Boris Johnson’s announcement that non-essential retail reopening is expected to be allowed from April 12th. 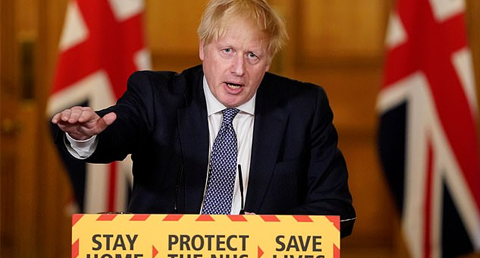 Retailers have welcomed the long-awaited news, although many will be disappointed not to be able to open fully for the usually busy Easter period.

The government has announced a four-step plan to ease lockdown which could see all legal limits on social contact lifted by 21st June. Retail reopening is scheduled to take place in stage two. However, the plan requires four tests on vaccines, infection rates and new coronavirus variants to be met at each stage. Boris Johnson told MPs the plan aimed to be “cautious but irreversible” and at every stage decisions would be led by “data not dates”.

Gary Grant, founder and executive chairman of The Entertainer, told Toy World he was happy with the news: “It’s two weeks later than our plan,” he said. “But two weeks earlier than we were starting to expect.”

The British Independent Retailers Association has expressed disappointment that its members won’t be able to re-open until April 12th. The industry body says that although it welcomes the additional clarity, the government should remain flexible and allow non-essential retail to re-open as soon as possible, when the data allows.

It warns that with every day a shop remains closed, the chances increase that it will never open again and has called on the government to offer continued support until that time. BIRA says retailers need clarity on business rates, which represent a huge fixed cost to them. Having been granted a year-long business rates holiday, they are now waiting to find out how long this support will be extended after the current exemption expires on March 31st. Indeed, all major business representatives have called for an extension of both business rates relief and the furlough scheme.

Helen Dickinson, chief executive of the British Retail Consortium, commented: “While we are encouraged by a plan for non-essential stores to reopen, the heavy impact of the pandemic means some may never be able to. The cost of lost sales to non-food stores during lockdown is now over £22bn and counting.”

Some businesses have suggested that the planned retail reopening schedule is over- cautious, and have suggested that, if the roadmap dates are subject to revision and may be pushed back dependent on scientific data, then they should also be brought forward if circumstances allow. The BRC supports this view: “Government should remain flexible and allow non-essential retail to reopen as soon as the data suggests it is safe to do so. Until it is permitted, retailers will need continued support from government.”

However, Confederation of British Industry’s director general Tony Danker thinks that prudence is the right approach. “The roadmap is a good starting point to the hard yards ahead and caution is rightly the watchword,” he said. “Business backs the step-by-step approach to re-opening and put an end to damaging stop-start restrictions.” Meanwhile, Dr Adam Marshall, director general of the British Chambers of Commerce, called for ‘absolute clarity and honesty’ over the weeks ahead, and stressed the need for the decison to reopen to be irreversible: “The stop-start dynamic of the past year, which has so damaged businesses and communities, must come to an end.” 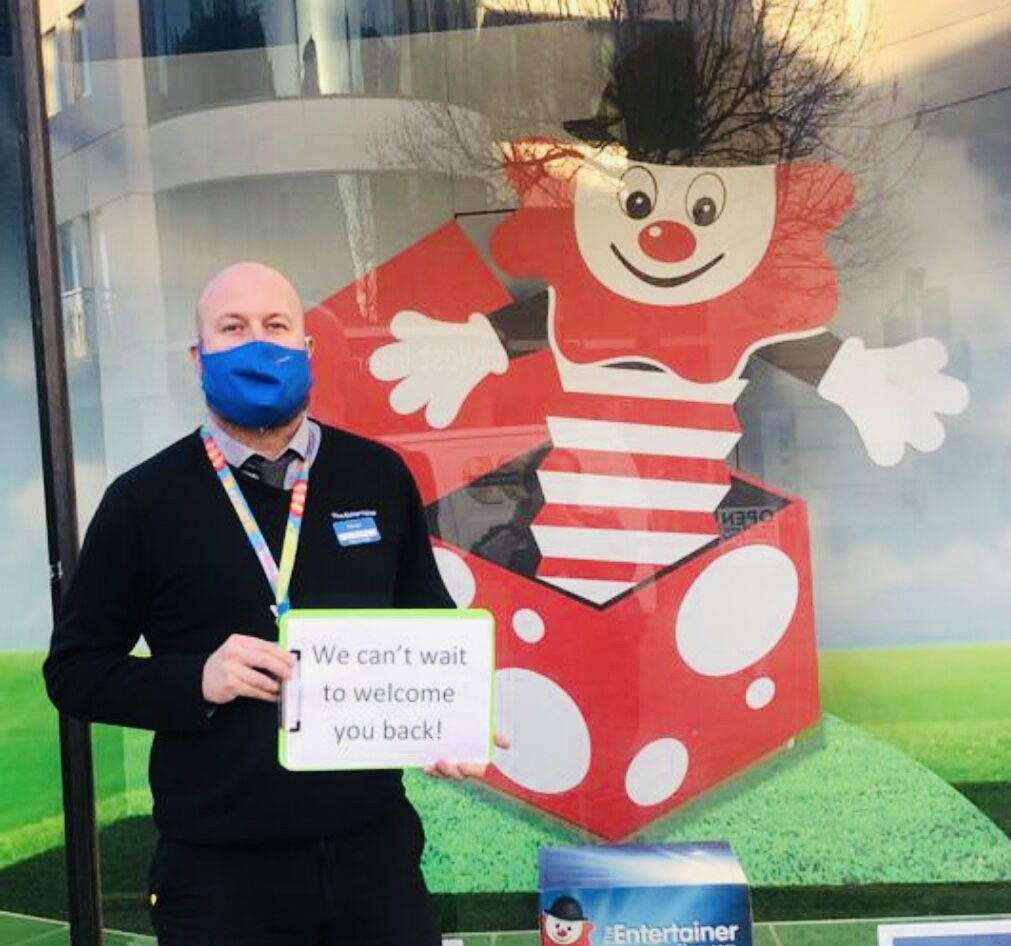 Federation of Small Businesses national chairman Mike Cherry agrees. “It’s important for this plan to protect against a fourth Covid wave and accompanying lockdown, the imposition of which would be devastating for the 250,000 firms that fear closure this year,” he explained. “Small businesses are clear that recovery depends on an accelerating vaccine programme, access to an improved testing infrastructure for firms of all sizes, the safe return of schools, and the right safety measures within businesses.”

Meanwhile, Northern Ireland has confirmed it would extend its lockdown until April 1st, although non-essential retailers can resume click-and-collect services from March 8th. The country’s Stormont Executive also said it would publish a road map out of lockdown on March 1st.

Wales’ lockdown rules were also extended last week and will remain in place for at least another three weeks. The Welsh First Minister confirmed that there would be no further significant changes to the country’s lockdown as stay-at-home rules were extended.

The Scottish Parliament is set to unveil an lockdown exit roadmap for Scotland this week.