Latest reveals coincide with launch of The Isle of Armor downloadable content for Pokémon Sword and Pokémon Shield. 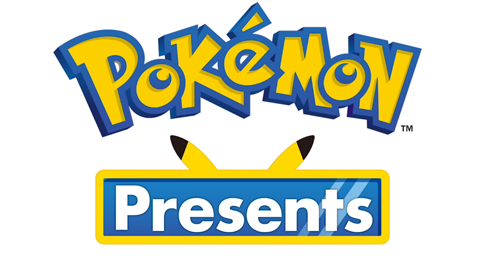 Tsunekazu Ishihara, president and CEO of The Pokémon Company, has unveiled a broad range of new video games, apps and more.

In celebration of the launch of The Isle of Armor, a special Max Raid Battle featuring the Mythical Pokémon Zeraora will be available in Pokémon Sword and Pokémon Shield. If 1m players around the world win this Max Raid Battle from now until 28th June, Trainers can receive a Shiny Zeraora. The celebration continues in Pokémon Go, where Galarian Farfetch’d will make an appearance and players will receive special avatar items based on the clothing they can wear during their adventures on the Isle of Armor.

The new Pokémon Snap game for Nintendo Switch is based on its namesake, first released for the Nintendo 64 console in 1999. This new game will take Trainers on an adventure to unknown islands, where they can research various Pokémon in their natural habitats and discover new, never-before-seen Pokémon expressions and behaviours.

Pokémon Café Mix is a free-to-start game for Nintendo Switch systems and mobile devices. The player will be the owner of a café that Pokémon visit, where they will work alongside Pokémon to prepare drinks and dishes for Pokémon customers by completing puzzles. As more puzzles are completed, the café can be upgraded by getting new tools or having new areas added. New Pokémon may come visit, lured in by the different upgrades.

In collaboration with Niantic, The Pokémon Company announced that Mega-Evolved Pokémon will appear in the real world in Pokémon Go. Fans can look forward to experiencing a new take on Mega Evolution that takes advantage of Pokémon Go’s unique gameplay.

With Pokémon Smile, Pokémon continues to expand its app offerings for younger children by incorporating the world of Pokémon into the everyday task of tooth brushing. Pokémon Smile is available for download at no cost in the App Store and on Google Play.