The pop-up Pokémon Center opens in August and will run alongside the 2022 Pokémon World Championships at the ExCeL London. 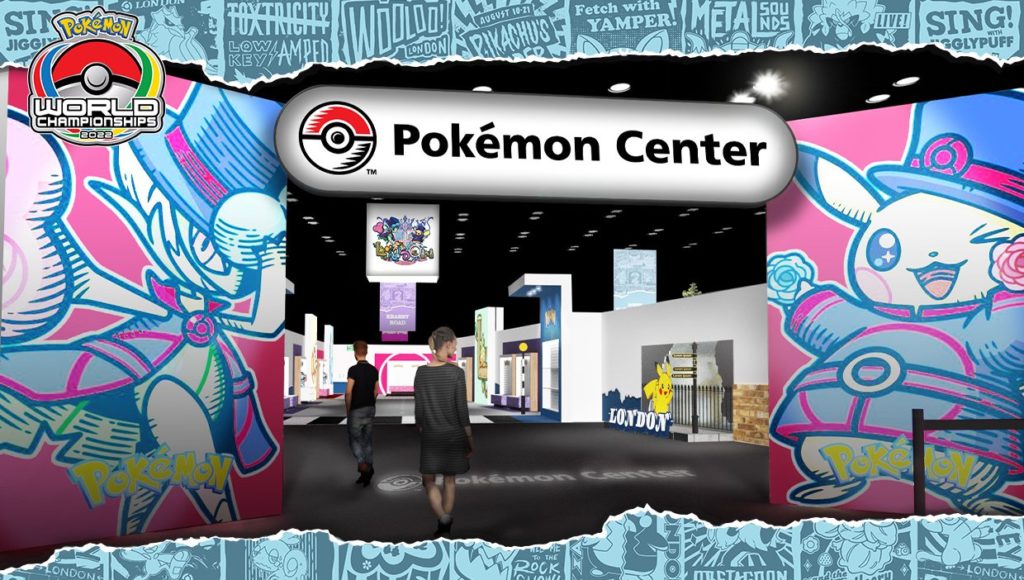 Three years after it made its first appearance in London, The Pokémon Center is set to return this August.

New product releases and photo opportunities are promised. Fans can either reserve a slot online by registering for the Pop-Up, or  just turn up on the day and join a virtual queue.

More details about the Pokémon Center Pop-Up, including how to register for a slot will be released on the official Pokémon UK Twitter.

In October 2019, A Pokémon Centre opened to the public at Westfield London, Ariel Way, Shepherd’s Bush and included London-themed products exclusive to the UK pop-up centre. The opening celebrated the release of Pokémon Sword and Shield and its UK-themed setting.