UK sales of Premier League Adrenalyn trading cards have doubled in 2021 with the latest collection out-selling the successful 2020 cards. 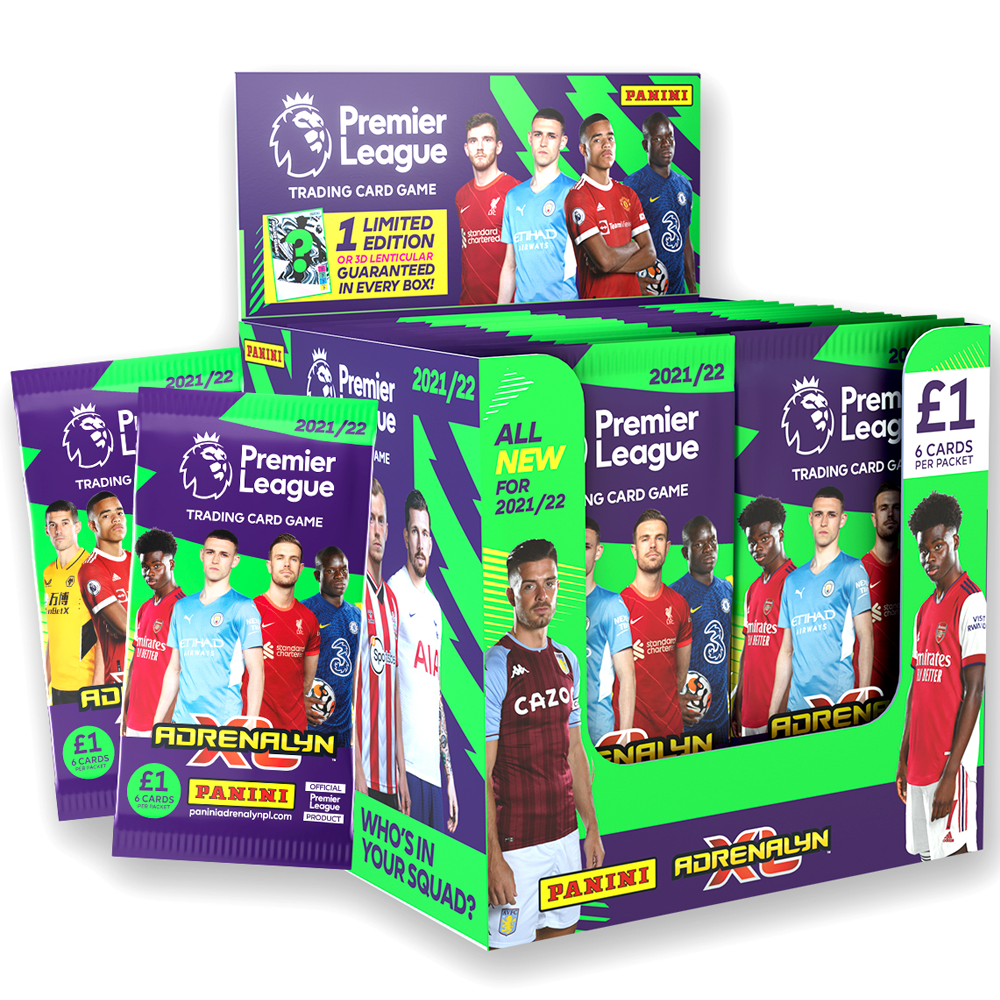 A further multi-year extension has been announced for the Premier League collectibles licence which was first granted to Panini in 2019.

Domestic sales of Premier League Adrenalyn trading cards have doubled this year to confirm Adrenalyn as the market-leading brand for trading cards in the UK. Huge demand for the latest collection, also saw it out-sell the very successful 2020 trading cards, with Panini saying there had been a extremely positive response to design innovations such as the new signature and 3D Lenticular cards.

Panini has also established the iconic Panini sticker album brand as the number-one collectible in the UK, with Premier League sticker sales last season climbing to the highest level for 15 years, despite the challenges of the pandemic.

Premier League collectibles are also at an all-time high across the international market as Panini has leveraged the strength of the Premier League brand worldwide, thanks to its global network.

Mike Riddell, Panini UK managing director, commented: “We are proud to be awarded the most prestigious licence in the UK, and we relish the prospect of continuing to grow the market in the coming years.” Peter Warsop, Panini Group licensing director, added: ‘Panini has ignited the football collectibles market in the USA, China and internationally. The Premier League will continue to attract new fans and collectors with Panini enjoying continued substantial growth both domestically and through 60-plus other international markets”.