Released by Rachel Lowe and licensed by Rocket Licensing for Beano Studios, the new game will celebrate 70 years since Dennis first appeared in the comic. 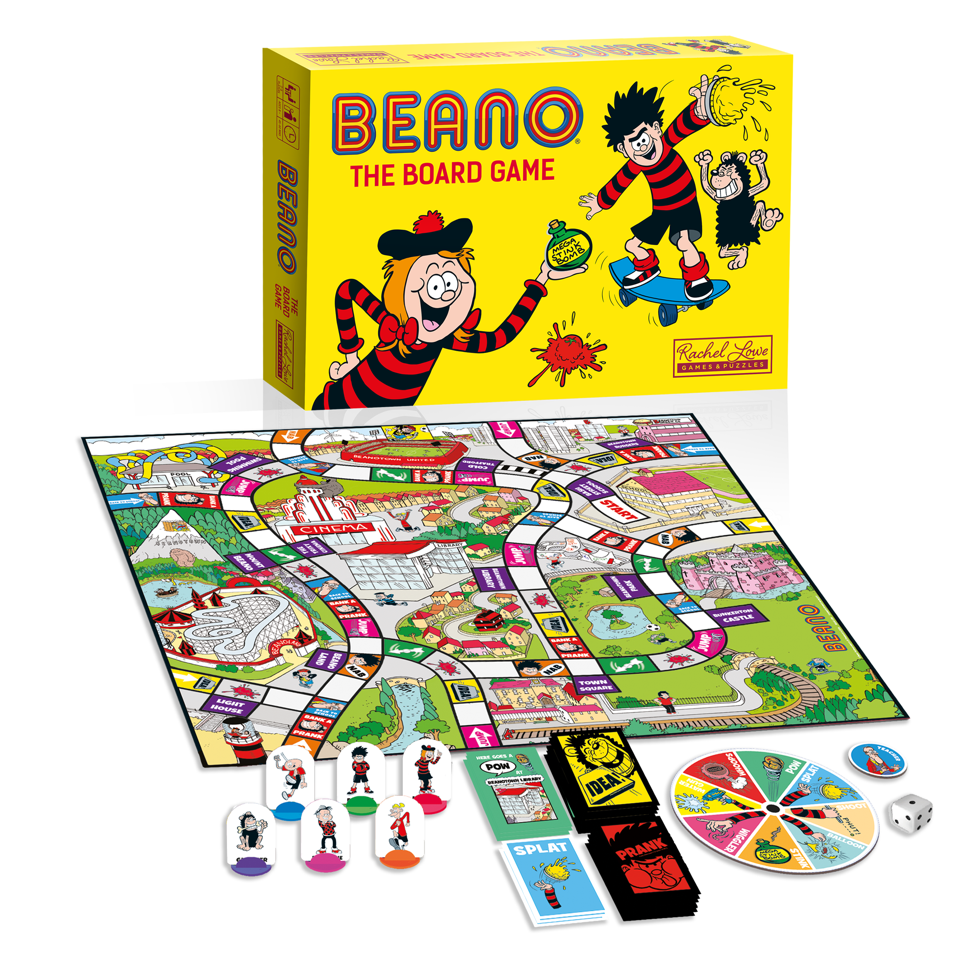 Rachel Lowe said: “I am thrilled to be working with the Beano team to create these new products to celebrate such a wonderful anniversary for a wonderful character. Beano is an absolute classic with a dedicated fan base around the world. Dennis has one of the most iconic and recognizable faces – the messy black hair and that mischievous grin are what people love the most.”

The game sees players take turns to journey around Beanotown and try to complete pranks whilst avoiding being caught by the teacher. Perhaps a whoopie cushion will be dropped at Mount Beano or a custard pie will splat the walls of Bunkerton Castle. The first player to prank six different locations will win the game.

The Beano is the longest running British children’s comic magazine and in August 2019 celebrated its 4,000th issue. Seventy years ago, Dennis first appeared in the comic and has been loved by children and adults from around the world ever since.

Vanessa Andreis, franchise planning and partnerships director, Beano Studios, commented: “For 70 years, kids have read and laughed along with Dennis.Now, thanks to this incredible Rachel Lowe partnership, fans young and old can come together to test their own prank skills. We look forward to creating a range of games that generations of family and friends can come together to enjoy.”

A 200-piece and 1000-piece puzzle featuring more of the comic’s characters, including The Bash Street Kids, will also be released later in the year.

The new game is available alongside Rachel’s current range including Elf on the Shelf, Call the Midwife and WWE: Road to WrestleMania. 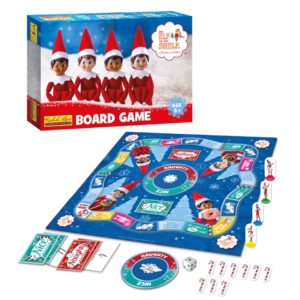 Released before Christmas 2020 and designed for all the family, The Elf on the Shelf game plays out the story of Scout Elves, who fly back to the North Pole each night to report to Santa, while the WWE: Road to WrestleMania game has been joined by a 500-piece puzzle and playing cards featuring WWE Superstars including John Cena, Roman Reigns, Seth Rollins and Becky Lynch.

The Call the Midwife products (board game, puzzle and playing cards) have continued to be popular in their third year of release. Rachel commented: “Call the Midwife is a show with a dedicated following and a new series later this year. I will be looking to update the game and puzzle to keep it in line with the new characters and story lines coming in future series.”