Retail veterans to front rival £6.5b bids for Asda 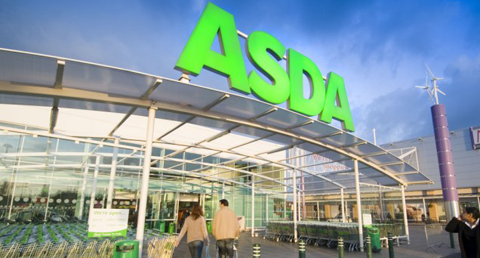 The retail veterans are lining up to front rival £6.5b private equity bids for Asda, the UK’s third largest supermarket.

Asda’s US owner, Walmart, restarted talks on the sale of a stake in July, 15 months after the collapse of a planned merger with Sainsburys. It is understood a deal could be announced by the end of September.

Talks involving Lone Star and two other private equity firms, Apollo and TDR Capital, were paused in April after the coronavirus pandemic hit the UK. TDR is now believed to have dropped out of the process.

Walmart is expected to retain a minority stake in the supermarket under the new deal, which could be concluded by the end of this year. While no price for Asda has been revealed, the chain, which has more than 600 stores and accounts for about 15% of the UK’s grocery market, was valued at about £7b at the time of the planned merger with Sainsbury’s.

Currently, it is unclear whether Rob or Paul would take an active role at Asda after any deal is concluded, however it is possible that either could take the role of chairman.

Walmart reportedly wants to put Asda on the stock market eventually, though given the uncertainly surrounding the retail market at present, that plan could be years away. It is understood that the US chain views a private equity deal as a way to secure new investment in Asda in preparation for any initial public offering.

Asda has said it wants to expand online, while keeping prices low in order to compete with Aldi and Lidl. Earlier this week, Asda also said it wanted to expand its grocery delivery capacity by 40%. Strong online sales helped lift underlying sales by 3.8% in the three months to the end of July.

While supermarket sales have surged during the pandemic, costs for the surpermarkets have risen due to an increase in online deliveries, as well as the cost of implementing physical distancing measures and shielding clinically vulnerable staff.