Retailers in Scotland and Northern Ireland to reopen this week

Retailers deemed ‘non-essential’ will be able to welcome back customers from today in Scotland and from Friday in Northern Ireland. 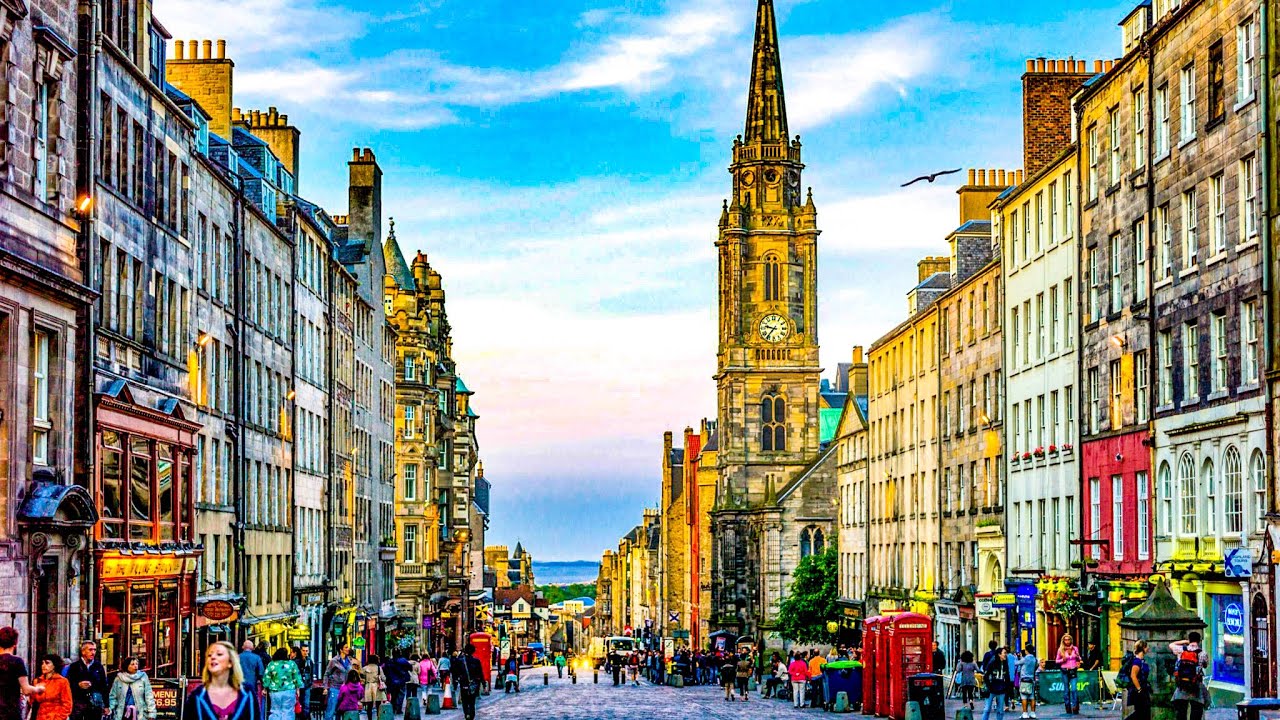 Although retailers in both territories are looking forward to trading in-store once again, there have been warnings that it will take some time for business to return to consistent pre-pandemic levels and that further support will be needed.

First Minister Nicola Sturgeon has confirmed the next stage in Scotland’s lockdown easing will go ahead as planned, starting today. The biggest changes since the country went into lockdown on Boxing Day will include the reopening of non-essential shops.

Non-essential travel with England, Wales and Northern Ireland will also be allowed for the first time this year, as mainland Scotland moves down from level four to level three restrictions. If the data continues to improve, the whole of Scotland is expected to move to level two on 17th May, allowing people to meet indoors in small numbers and a further easing of hospitality restrictions, with even more easing slated for the month of June.

“We are hopeful, very hopeful, of seeing sustained progress in the weeks and months ahead,” Nicola Sturgeon said.

However, David Lonsdale, director of the Scottish Retail Consortium, has sounded a note of caution, having estimated that non-essential stores lost out on £4b of sales during the first 12 months of the pandemic. He said: “Re-opening alone isn’t a silver bullet which will save Scotland’s shops. While we do expect a level of pent-up demand to return, shopper footfall is likely to be constrained for some weeks yet by the later re-opening of much of hospitality, tourism and offices in our city centres.”

Meanwhile, in Northern Ireland, non-essential retail is set to reopen on 30th April as part of the lockdown-easing measures announced by the N.I. executive.

The Department for the Economy has also said that good progress is being made on a high street voucher scheme, an initiative that was announced last year as part of an Economic Recovery Action Plan to support retailers hit by Covid-19.

Individuals could receive between £75-£100 each to spend in town and city centres, with £145m of funding ring-fenced for the scheme’s rollout. However, officials want to ensure that the time is right to stimulate demand and encourage the public to visit the high street. There is an expectation of an initial surge in spending at shops due to pent up demand, so it is likely that the rollout of the scheme will be held back until spending levels off or begins to fall.

Retail NI chief executive, Glyn Roberts said he would like to see July as a target date for implementing the scheme. “At that point the retail and hospitality sectors will be fully reopened, and more people will be staycationing this year, so July would be the ideal time for maximum benefit,” he said.

“We want to see the scheme targeted at independent retailers and local hospitality businesses. It’s part of a wider reopening plan to get people away from their laptops and iPads and back into the town centre – there is a lot more work we need to do to get people out again and feel safe to come back to our high streets.”