The Scottish Government has been urged to issue a timescale for when shops will be able to trade. 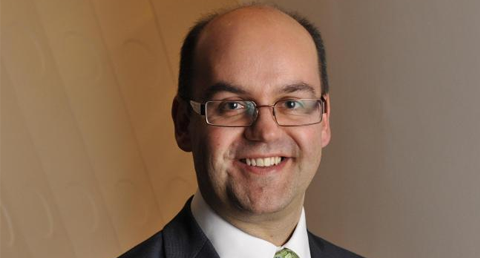 Many shops are eligible to re-open in Northern Ireland from today, and next week, a full range of shops will be able to open in England. However, in Scotland, no dates for re-opening have been provided. Shopkeepers feel they have been left in the dark without a firm timetable to work towards.

Last week The Scottish Retail Consortium wrote to Scottish Ministers asking if a similar approach to the one being pursed in Northern Ireland – permitting shops with lower customer density to open early – could be adopted in Scotland.

David Lonsdale, director of SRC has also warned that all retailers need a timescale to work towards. He commented: “This is increasingly becoming make-or-break time for retailers across Scotland, as the longer that this lockdown goes on, the harder it will be for them to re-open at all. This would have a significant detrimental impact to town centres and high streets, as well as for shopper choice.”

The SRC pointed out that shops which have been open and trading during the crisis have led the way in providing a safe environment for shoppers and staff. Other stores are working hard to put in place the necessary social distancing and hygiene measures to protect customers and staff.

“Whenever that day comes, retail will be ready to play its part in getting Scotland’s economy moving again”, added David. “What retailers want most of all is to get back to trading, looking after customers and providing the goods and services we all need and want.