The animated pre-school series arrived on Nick Jr. Australia this month before making its way onto Channel 9 later in the year. 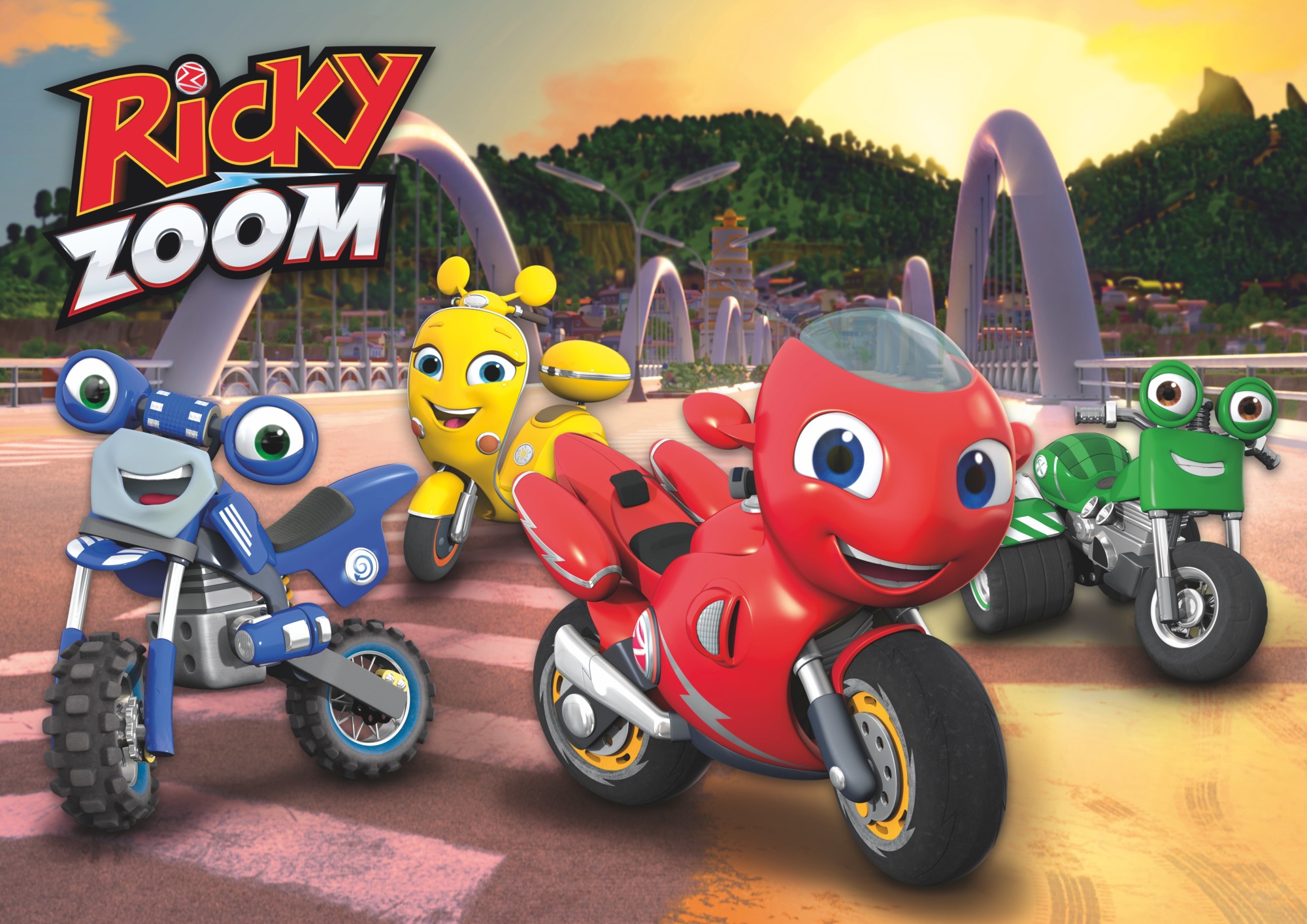 Entertainment One (eOne) has announced new broadcast deals for its all-bike CGI-animated pre-school series, Ricky Zoom, that will see it appear on TV screens across Australia for the first time.

The 52×11 min episodes from series 1 of Ricky Zoom are set to launch on Nickelodeon’s pre-school channel, Nick Jr., in Australia from Monday, (20th July), with new episodes airing weekdays at 10am. From November 2020, Ricky Zoom will also begin airing on Australia’s Channel 9 to further accelerate exposure in the region.

eOne’s Monica Candiani, EVP Content Sales, Family Brands, said: “We’re proud to be bringing Ricky Zoom to audiences in Australia by extending our partnership with Nickelodeon and welcoming Channel 9 as our terrestrial partner in the region. Ricky Zoom is an action comedy adventure series with real heart and these latest deals are testament to the strong appeal of the show.”