As consumers feel the strain due to increases in the price of everything from food to fuel, retail footfall on high streets takes a downturn. 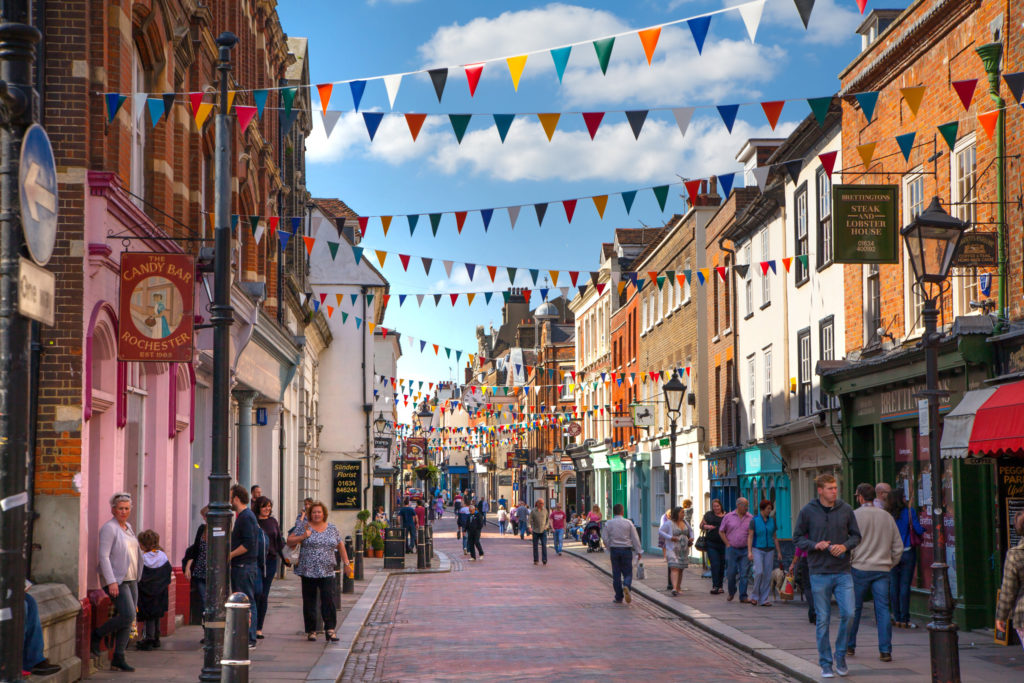 High street footfall fell 25% in May 2022 from the previous month, according to RSM UK’s analysis of the latest data from Datscha.

Footfall is still -48% lower than pre-pandemic levels according to the data, driven by London (down -68%), Newcastle (down -67%) and Glasgow (down -67%). London continues to be impacted by hybrid working, with less workers commuting into the city, and international and business travel is still not back at full capacity. Glasgow, meanwhile, was hit by train strikes in May, coupled with weak consumer confidence and workers only trickling back into the office.

However, Guildford and Leeds bucked the trend, increasing +8% and +2% month on month, and were the only two cities to exceed pre-pandemic levels in May.

Jacqui Baker, partner and head of retail at RSM UK, commented: “It’s surprising to see such a sharp drop in footfall levels given the bank holiday and school half-term in May. But this was the first month that consumers really felt the magnitude of various prices increases, such as energy and fuel. Consumer confidence also reached an all-time low of -41%. As a result, consumers are having to tighten their purse strings, which we’re witnessing on the high streets.”

Jacqui added: “There’s still fewer foreign tourists visiting the UK, particularly from China which only came out of lockdown at the beginning of June. Retailers will be banking on international travel to ramp up during the summer and provide footfall levels with a much-needed boost.”