Rubie’s is pleased to announce that co-owner and managing partner Joel Weinshanker will have direct oversight over the entire worldwide Rubie’s business (Rubie’s One World). 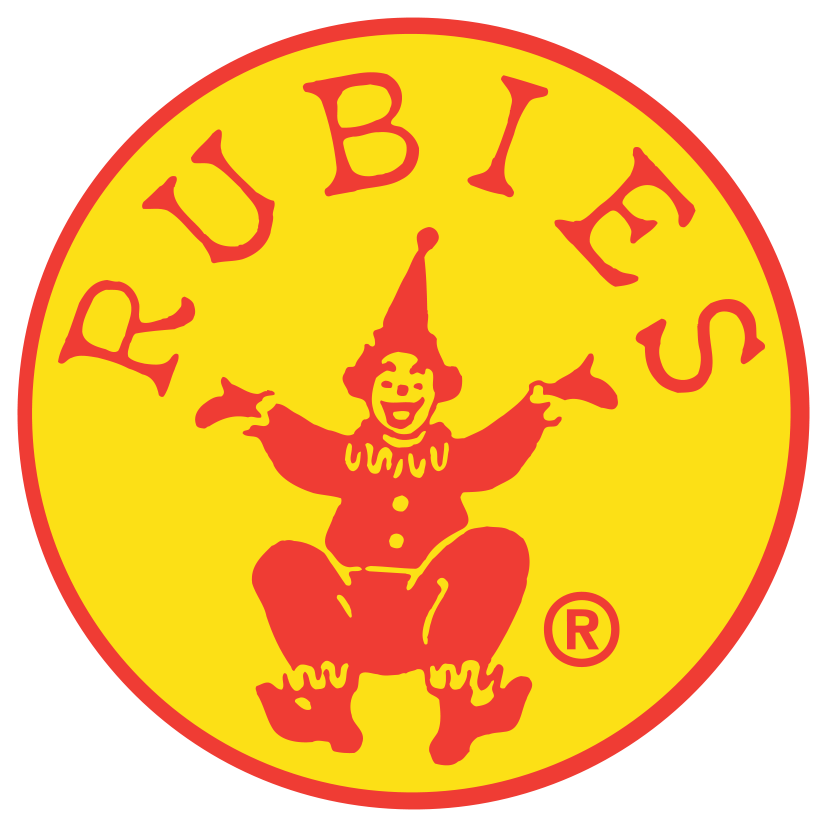 Following the announcement last year that he would be assuming control of Rubie’s US operation, it has now been confirmed that Joel Weinshanker will manage the entire global operation.

Relying on his many years of experience as founder of the National Entertainment Collectibles Association (NECA), a leader in the licensed consumer products industry, Joel will look to harness the full power of over one thousand Rubies employees around the world to maintain Rubie’s position as a leader and innovator in the design, manufacture, and distribution of costumes globally.

Rubie’s is the largest costume designer, manufacturer and distributor in the United States. Following the asset purchase acquisition in October 2020, Rubie’s is now owned by Joel Weinshanker, funds managed by Atalaya Capital Management LP and members of the Beige family, which founded the company in 1950.

Joel brings a wealth of expertise to the 70-year-old company’s already-unmatched supply chain and its over 1m square feet of North American manufacturing and distribution space; his leadership at NECA has grown the company into a world-class retailer with permanent sections in Walmart and Target. Rubie’s currently has the capacity to distribute thousands of wholesale, and over 100,000 B2C orders, each day, and Joel says he looks forward to further enhancing Rubie’s position as the only truly full-service global Halloween manufacturer and distributor in the world with even more omni-channel retailing capabilities.

He commented: “The future remains bright at Rubie’s. We will continue to be the market leader in the Halloween, Dress-Up and Carnival space. There is only once place like home for dress-up and cosplay – Rubie’s.”

Reacting to the news, Rubie’s Masquerade UK’s MD, Mike O’Connell, added: “We’re absolutely delighted to have Joel’s oversight and greatly welcome the support and experience that he brings. We’re all incredibly excited for Rubie’s future.”