Rubies’ new Wizarding World character costumes are based on fan-favourite characters such as Hagrid, Luna Lovegood and Professor Dumbledore. 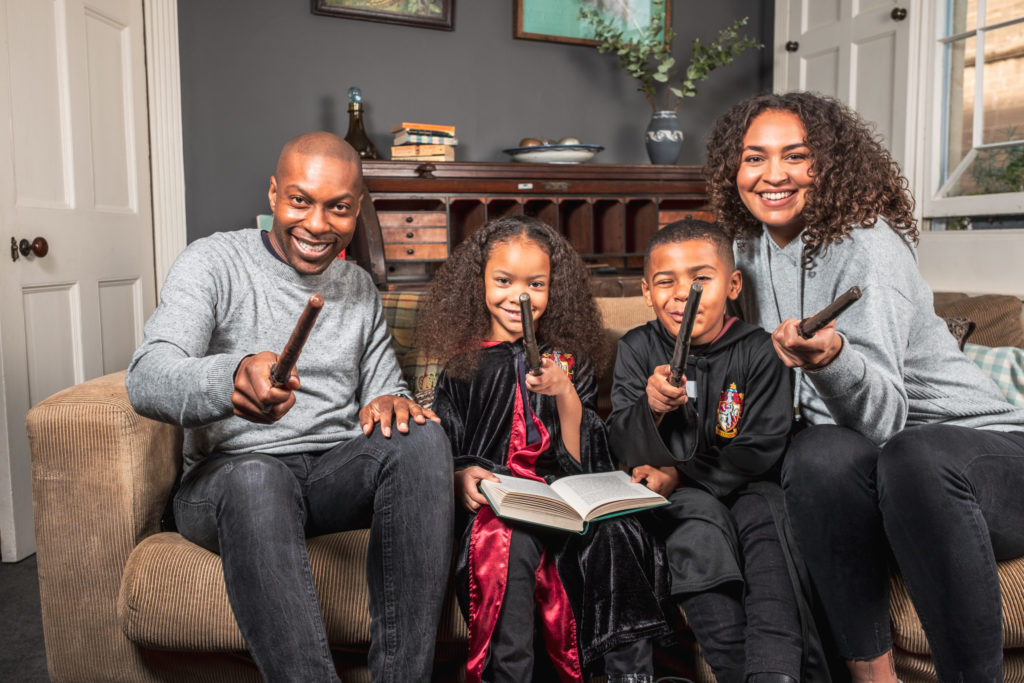 Rubies has helped to bring the magic of the Wizarding World to life through its range of officially licensed costumes for many years, and the successful line of dress up and accessories is now expanding. The company is launching brand-new character costumes based on fan-favourite characters including Hagrid, Luna Lovegood and Professor Dumbledore, as well as Hogwarts House themed dress-up and accessories.

Rubies’ collection of some of the most iconic costumes and Hogwarts uniforms from the Harry Potter and Fantastic Beasts film series is produced in partnership with Warner Bros. Consumer Products. From Gryffindor and Slytherin Robes to character costumes based on Harry Potter and Hermione Granger, the range includes some of Rubies’ most successful lines for children and adults alike, especially popular around the time of seasonal events like World Book Day and Halloween. 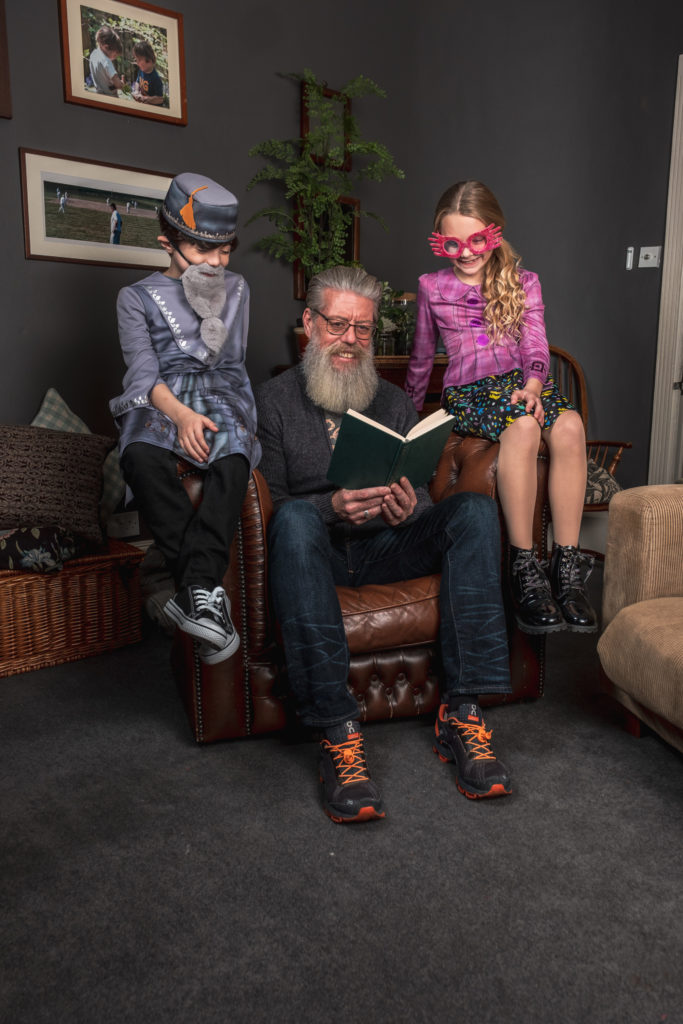 Mike O’Connell, managing director, commented: “As one of our most successful licences, Harry Potter and the wider Wizarding World has stood the test of time and is popular with generation after generation of children. Our relationship with Warner Bros. Consumer Products has also gone from strength to strength and we are thrilled to be trusted by the global enterprise with its stellar portfolio of characters. Now, we welcome a new collection to one of our top-selling licences with costumes that have long been sought-after by fans, including beloved characters such as Luna Lovegood and Hagrid. We are incredibly excited to see fans’ reactions.”

The costumes will be available soon and can be ordered from rubiesuk.com.