Spider-Man suits are available in both children’s and adults’ sizes as well as deluxe and classic editions and a sustainable Spider-Man option is set to be introduced. 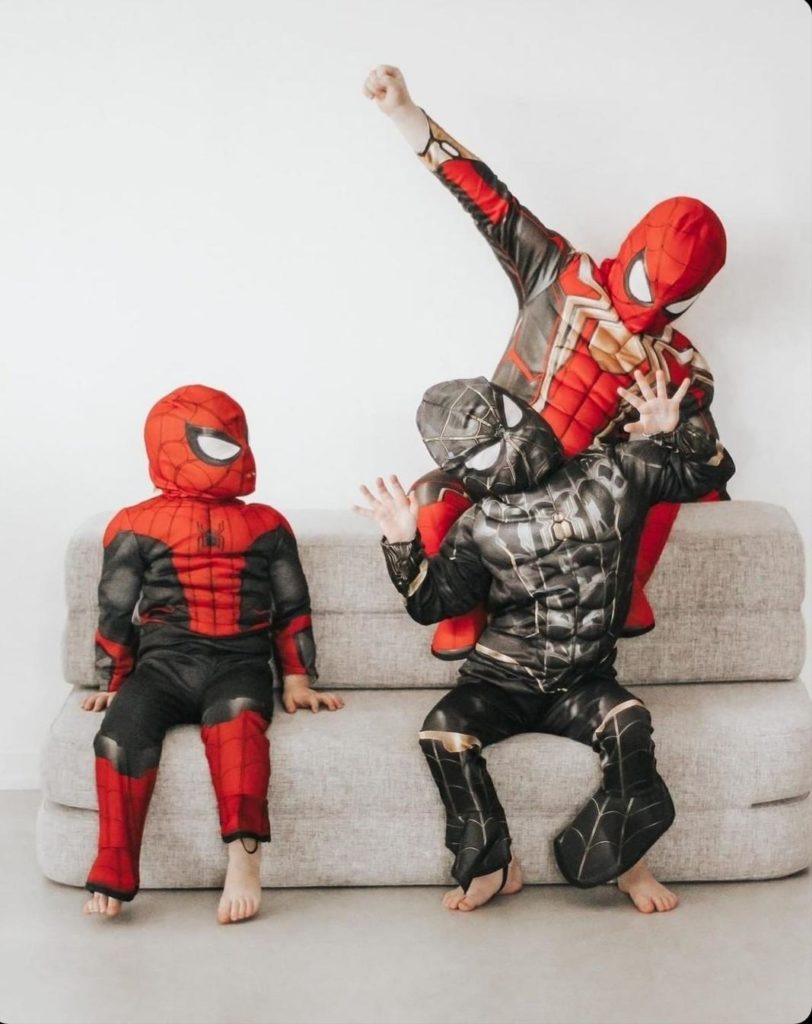 Rubies officially licensed Spider-Man: No Way Home costumes have proved as popular as the runaway success of the film. The company says the costumes have flown out of its warehouses, being snapped up by retailers across the country following an incredibly successful launch, and the team is now gearing up for the next wave of demand following the streaming release which has brought the film to a whole new audience.

Rubies currently produces not only a wide back-catalogue of Marvel and Spider-Man costumes, including many of Sony Picture’s previous incarnations of the character, but also a wide range of outfits based on the latest blockbuster hit. With multiple Spider-Man suits available in both children’s and adults’ sizes as well as deluxe and classic editions, costumes include Red and Black Spider-Man in child’s, child’s deluxe and adult, Black and Gold Suit in child’s and Iron Spider Deluxe for children.

Rubies will also be introducing a sustainable Spider-Man costume for kids, made of 100% recycled materials as well as being entirely recyclable.

“As a huge Spider-Man fan myself, I am delighted but not surprised with Spider-Man: No Way Home’s reach growing to unprecedented levels,” commented Fran Hales, head of Digital and Content. “We are delighted to have been able to bring the character of the friendly neighborhood superhero to life for all fans. With the film now available to download and keep on digital, it is set for a second wave and with bigger audience reach than ever seen before, which is all the more impressive considering its box office success. We fully expect our latest Spider-Man costumes to be one of the must-haves for Halloween 2022.”

With the 60th anniversary of the iconic superhero taking place this year, Rubies also has a host of celebrations planned across all aspects of the business.