Steamforged Games will launch the games later in the year and will also release a new Dark Souls roleplaying game this spring. 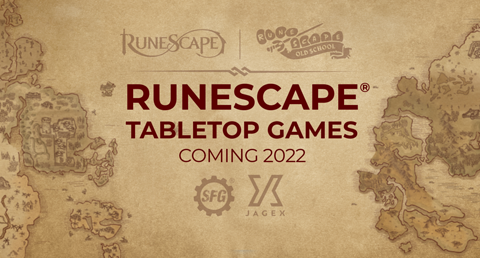 Video game developer and publisher of RuneScape, Jagex, has teamed up with tabletop-gaming powerhouse Steamforged Games to create both a board game and tabletop roleplaying game core book inspired by RuneScape’s rich fantasy world of Gielinor. Both games will make their debut in 2022, with the board game launching on Kickstarter and the TTRPG heading straight to stores.

The games will draw on adventures, characters and locations from across RuneScape’s rich 21-year long history, with the board game taking between one to five players on quest-based campaigns through Gielinor. They will craft and upgrade equipment, upskill their characters, cook special recipes, engage with NPCs, and test their skills while exploring different regions of the world, with a variety of enticing side quests to distract and entertain them on the way.

The TTRPG will consist of a lavishly illustrated, hardback core book containing rules for players to run a RuneScape tabletop roleplaying game, in which they can build their own characters, explore Gielinor and create unique and exciting quests. The TTRPG core book is also fully compatible with the fifth edition ruleset of the roleplaying tabletop game.

Phil Mansell, CEO of Jagex, said: “After more than 21 years of being exclusively available digitally, it’s extremely exciting to be collaborating with Steamforged to create and deliver new RuneScape role-playing adventures to tabletop gamers.”

Mat Hart, Creative director and CCO of Steamforged, said: “The rich RuneScape universe will translate beautifully to board and tabletop games, and using a crowdfunding platform and other dedicated community spaces will let us engage directly with fans of RuneScape and Old School RuneScape throughout development.”

Steamforged Games has also unveiled the first look at and key details of its Dark Souls tabletop roleplaying game, coming in spring 2022. 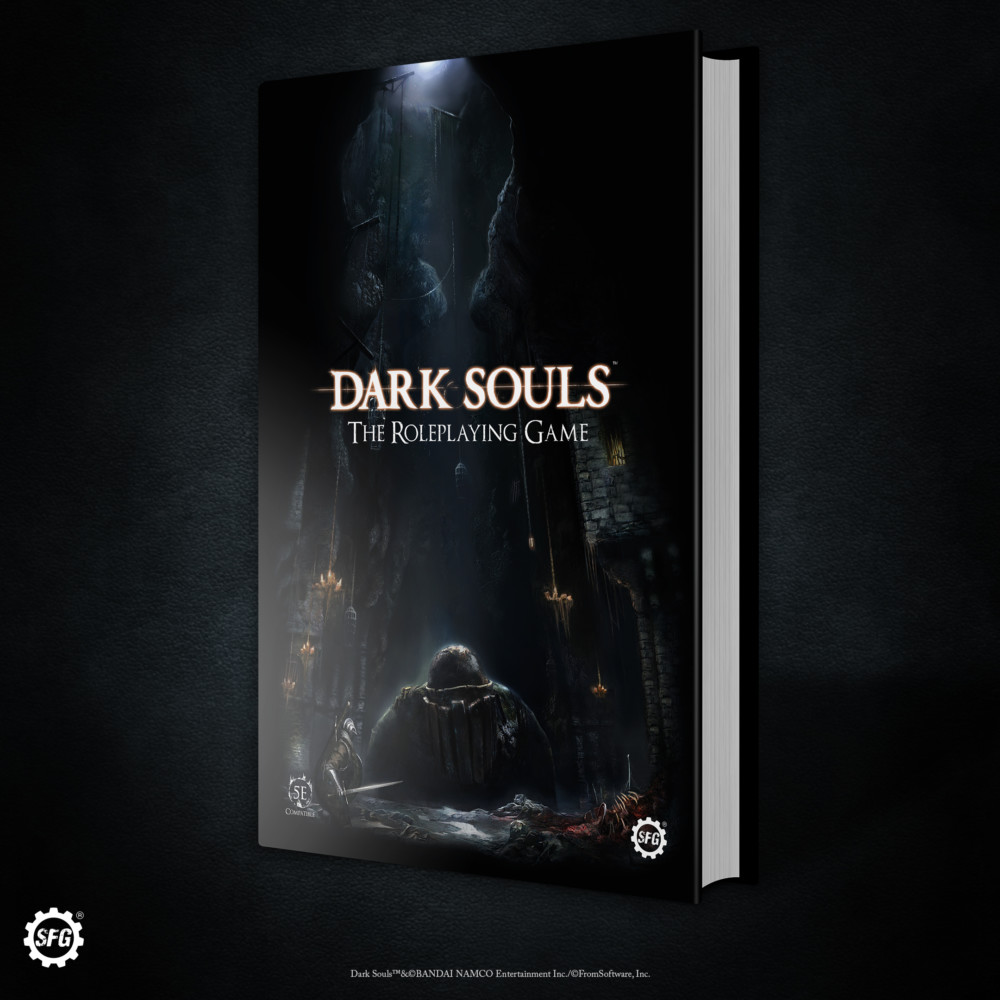 First teased in December with a surprise trailer premiere, Steamforged can now confirm Dark Souls: The Roleplaying Game will be a standalone RPG powered by fifth-edition rules enriched with Dark Souls mechanics.

Drawing on the rich lore and award-winning gameplay of the Dark Souls video games by From Software and Bandai Namco Entertainment, inside the lavishly illustrated, hardback core book, players will find bespoke character classes, a brand-new magic system, and a full bestiary teeming with Dark Souls creatures.

To date, Steamforged’s Dark Souls tabletop range has sold over 500,000 units with a combined retail value of almost $40m.

Mat Hart, Creative director and chief creative officer at Steamforged Games, said: “Dark Souls has been a key IP for Steamforged from the beginning, and one very close to our hearts, so to finally bring Dark Souls to the tabletop as a roleplaying game is hugely exciting both for us and for the fans.”

The new game will be available to pre-order from February 2022.