Sambro Europe has relocated its headquarters to a new fit-for-purpose building and also recently expanded its European 3PL warehouse model. 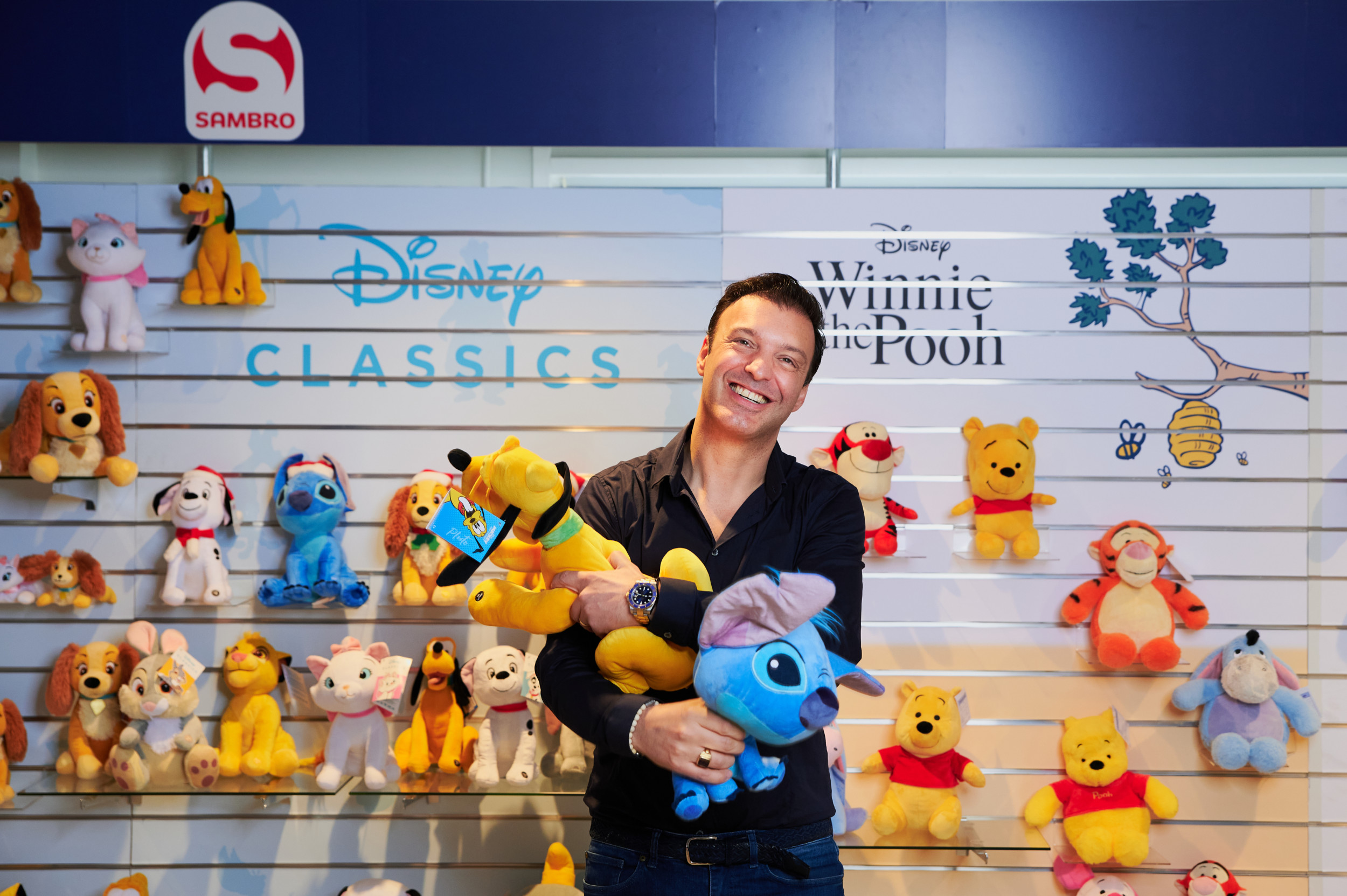 Sambro Europe is proudly celebrating more than a decade in the European toy market, having gone from strength to strength since the launch of its new Amsterdam hub.

The toy company first opened its European operations in 2011, to ensure it had a frictionless hub across the region. Since then, it has experienced outstanding growth – increasing its turnover by 73% in 2021 to €43.7m.

As part of the company’s ambitious growth plans it has relocated its headquarters to a new, fit-for-purpose building at Kuiperbergweg, increasing capacity by 20% and with office space and new show room facilities.

Part of Sambro International, which celebrates 25 years in business this year, Sambro Europe is driving significant growth for the company through partnerships with some of Europe’s biggest retailers.

To support its growth in the EU, Sambro recently expanded its European 3PL warehouse model. The supply chain model has been streamlined to best manage the challenges of supplying globally and support plans for further expansion of its DCs across Europe in June 2022.

Sambro Europe plans to distribute over 8m units of character plush toys across 30 countries in Europe and the rest of the world this year. The company’s growth is said to be due to its continued innovation in product development, focus on customer relationships and exclusive partnerships with sought after brands such as Peppa Pig, Disney Classics and Paw Patrol. Sambro works with over 10 brands including Disney, Nickelodeon, Mattel, Paramount and Hasbro..

Eric Markus, managing director at Sambro Europe, said: “Expanding our specialist hub here in Amsterdam has enabled us to provide a fast-tracked, seamless service to all of our European partners.

“Our business has evolved to become a key player within the toy industry trading in over 30 countries worldwide. International expansion is a key priority for us in the coming years, and I’m looking forward to helping to drive that forward.”