The Australian Toys R Us operation has also announced solid growth during the first half of the retailer’s financial year. 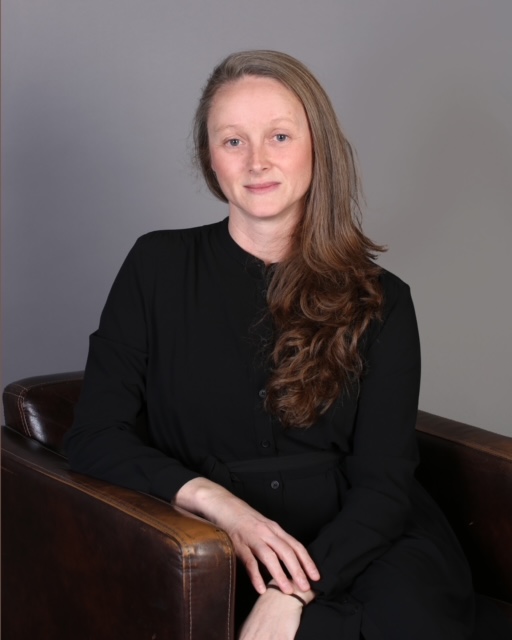 Sarah Harding is the latest recruit to the Toys R Us UK buying and marketing team. Sarah has a wealth of toy experience, having commenced her toy career over 20 years ago at Woolworths and Entertainment UK, before moving to Hamleys. She spent eight years as a senior buyer at Toys R Us before moving to Mothercare and Early Learning Centre, and has most recently been working at Bourne Leisure.

Sarah joins James Ford in the UK toy buying team, and according to Louis Mittoni, her appointment takes the senior buying team – which also includes Diane Lee, Katie Ellis, Lukasz Jajinski and Mike Coogan – to over 120 years of experience.

Meanwhile, according to a report on Australian website Inside Retail, Toys R Us has posted solid growth in order volumes during the first half of the retailer’s financial year.

The positive numbers were achieved despite widespread supply-chain disruption throughout the period. The company says that it managed this challenge by strategically planning and collaborating with vendor partners to ensure adequate inventory levels were maintained.

In order to help it meet seasonal demand, the retailer has added 30 new brands to its roster over the past six months.

Commenting on the results, Toys R Us ANZ chief executive Dr Louis Mittoni said: “Our teams have made consistent progress with the implementation of updated warehouse management systems and robotics, migration of business platforms, and the formation of our senior UK team. These accomplishments are vital to the long-term strength, capability and growth prospects of the company.”

Toys R Us ANZ has also entered an agreement to build a warehouse facility in Monash, Victoria, which is due to be operational by August this year. The new warehouse will help the retailer to scale its e-commerce operation and meet increased demand.