Kids were given the opportunity to bring their imaginations to life through original photography. 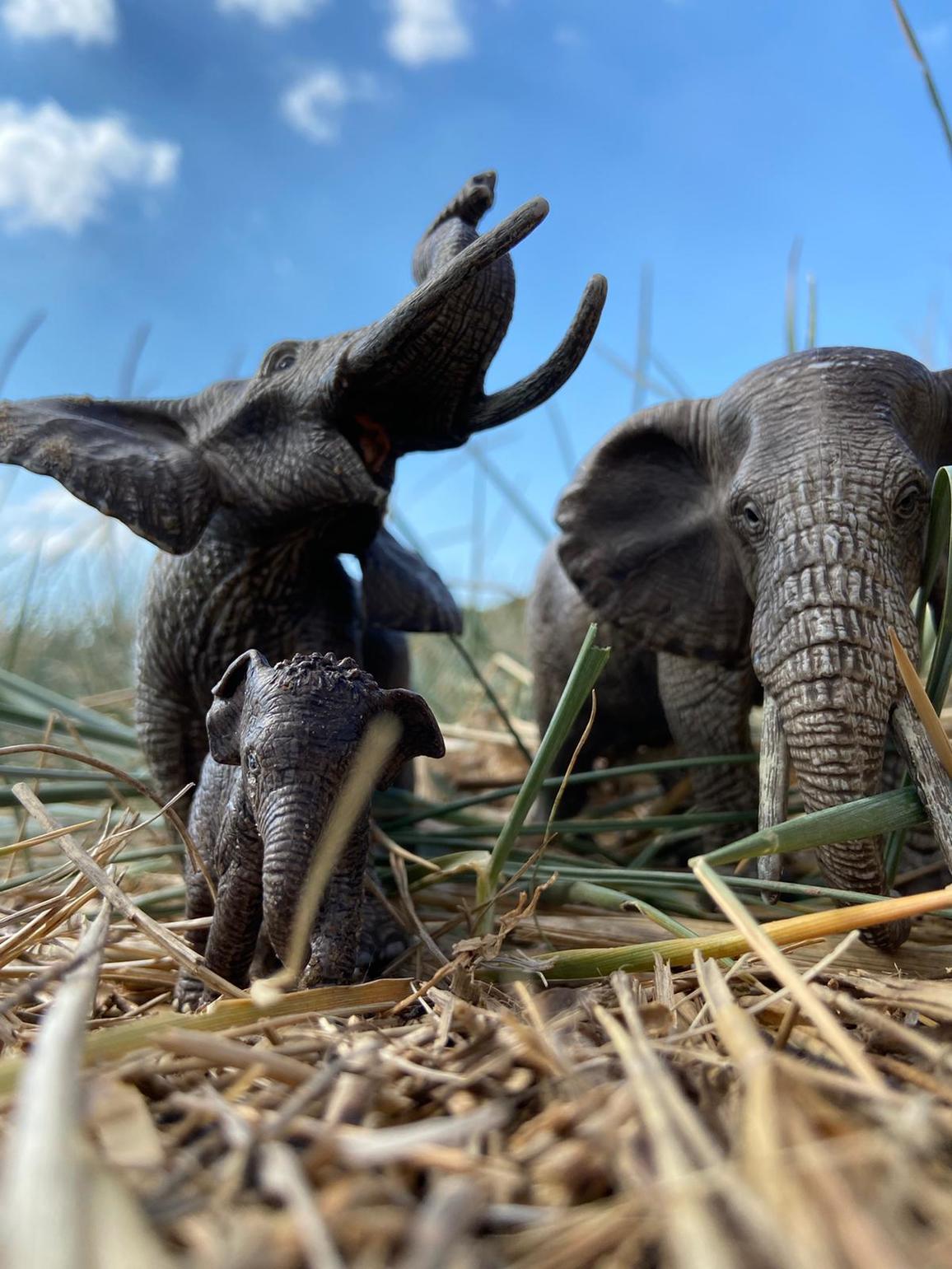 The winning entry depicts a group of elephants, shot as if they were lifesize.

The Power of Imagination Photo Contest, which kicked off on May 13th, asked kids around the world to use their time at home to create photographs depicting the storylines and immersive details that come to life for them during open-ended playtime with Schleich figurines and play sets.

Schleich’s yearlong celebration of imagination kicked off at New York Toy Fair, where acclaimed toy photographer Mitchel Wu unveiled a series of photographs bringing to life imaginative stories shared by kids. To support kids in developing their contest entries, Mitchel created a series of videos which took kids behind the scenes of his own photography process, and provided tips and tricks for taking the best images at home.

Almost 1,500 photo entries were submitted in the UK alone, and, after narrowing down the entries to 10 finalists, a grand prize winner was announced after a public vote on Facebook. The winner will receive a giant Schleich prize package, as will the winners from Schleich’s other key territories in the USA, Germany, France and Spain.

“There has been a truly amazing response to the competition, which reminds us just how spectacular and vivid a child’s experience can be when engaged in open-ended, imaginative playtime,” said Paul Dearlove, marketing manager at Schleich UK. “Narrowing down the entries to 10 finalists was such a difficult job, at the standard of entries was really breathtaking.”

For more information about the competition on any other queries, please contact the Schleich team on 01279 870000 or email Schleich@Schleich-s.co.uk.