Season 2 of eOne’s Ricky Zoom to broadcast on Nick Jr. and Milkshake! 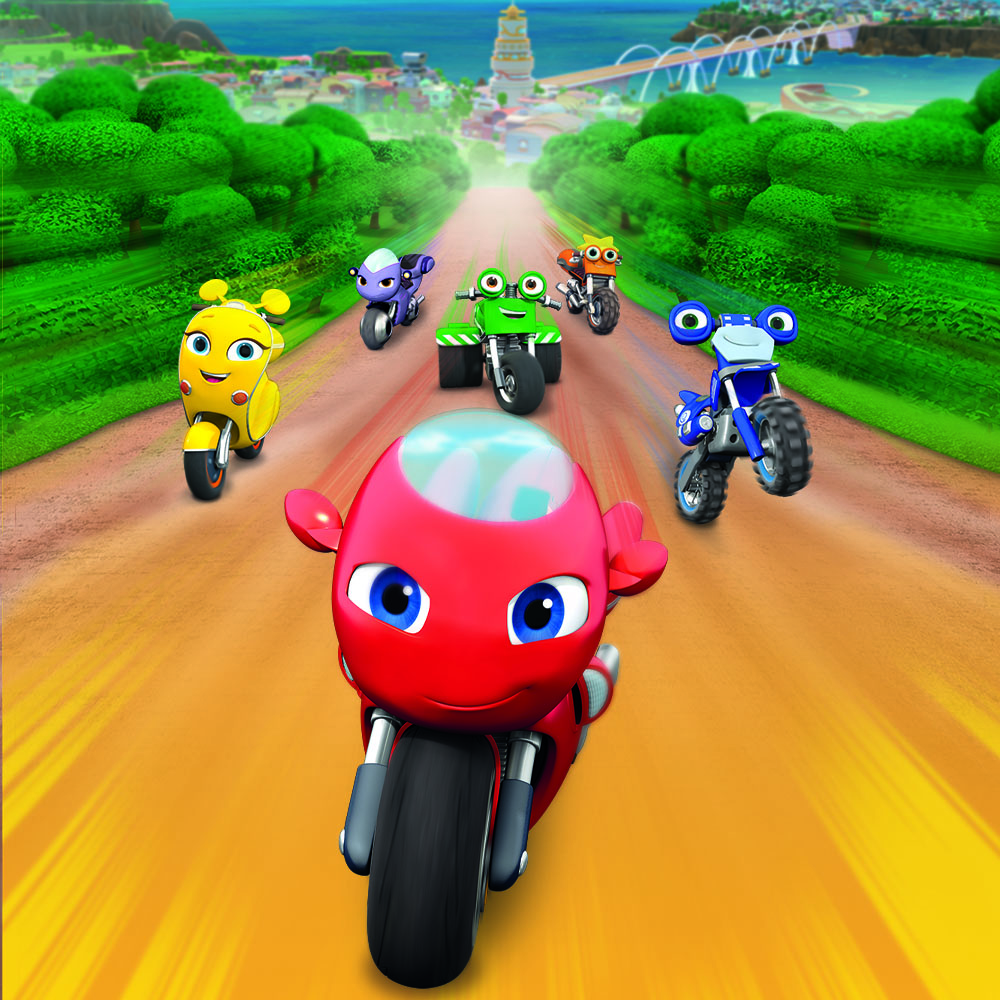 “We are thrilled to bring Ricky Zoom back to the No. 1 channel for pre-schoolers in the UK with Milkshake! and Nick Jr.,” said eOne’s Monica Candiani, EVP, Content Sales, Family & Brands. “The show has had such strong success in the UK among young viewers, allowing us to secure a number of licensing partners across a variety of categories. We can’t wait for audiences to watch Ricky Zoom season 2, which I am sure will deliver even more exciting all-bike adventures in the colourful world of Wheelford.”

“We’re delighted to be welcoming back Ricky Zoom and his two-wheeled friends on Nick Jr. in June and and Milkshake! later in the year in the UK,” added Louise Bucknole, VP Programming Kids, ViacomCBS Network UK & Ireland. “This fun and playful show is a favourite amongst pre-schoolers, and we look forward to sharing the new adventures with our young viewers.”

First launched in July 2020, the Ricky Zoom toy range has made a strong start, and will welcome more exciting new lines from throughout 2021. These include Tomy’s unique Wind & Launch assortment, which adds more action, speed and surprise to playtime. The wheel launcher explodes, sending Ricky racing away faster and further than ever. With last year’s Speed & Stunt toy being the best-selling Ricky Zoom play set (and third best-selling Ricky Zoom item overall at retail) the racy new kid-powered launchers look set to be equally popular. Major supermarkets have added Ricky Zoom into their pre-school aisles following the strong performance of FSDU programmes last autumn/winter. Other forthcoming toy highlights include the new interactive Maxwell’s Transforming Trailer Playset, which can be turned into a mobile repair station and comes complete with both Maxwell and Ricky bikes. Further product ranges from other licensees will roll out gradually throughout the year.