The 24-episode Sonic the Hedgehog 3D animated series, Sonic Prime, based on the popular video game will premiere in 2022.

The series will be produced by Sega, as well as WildBrain Studios and Man of Action Entertainment. 24-episodes of the animated adventure are planned, featuring Sonic the Hedgehog in a high-octane adventure where the fate of a strange new multiverse rests in his hands.

The Sonic video game celebrates its 30th anniversary this year, a milestone supported by planned brand collaborations and retail activations, and continues to attract fans of all ages. The new series “aims to captivate the imaginations of audiences ages six to 11, as well as legacy Sonic fans of all ages, and will match the scale and scope of the epic adventures synonymous with the Sonic franchise.”

Sonic Prime will be animated at WildBrain’s Vancouver studio, with Sega and WildBrain joining forces across production, distribution and licensing. Man of Action Entertainment, the team behind Ben 10 and Big Hero 6, will serve as executive producer and showrunners. No casting details for the series have yet been revealed.

Sonic was recently adapted for the big screen by Paramount Pictures in the 2020 movie, Sonic the Hedgehog, in which Ben Schwartz voiced the title character. The film took the number one spot worldwide on its opening weekend and already has a sequel in development. 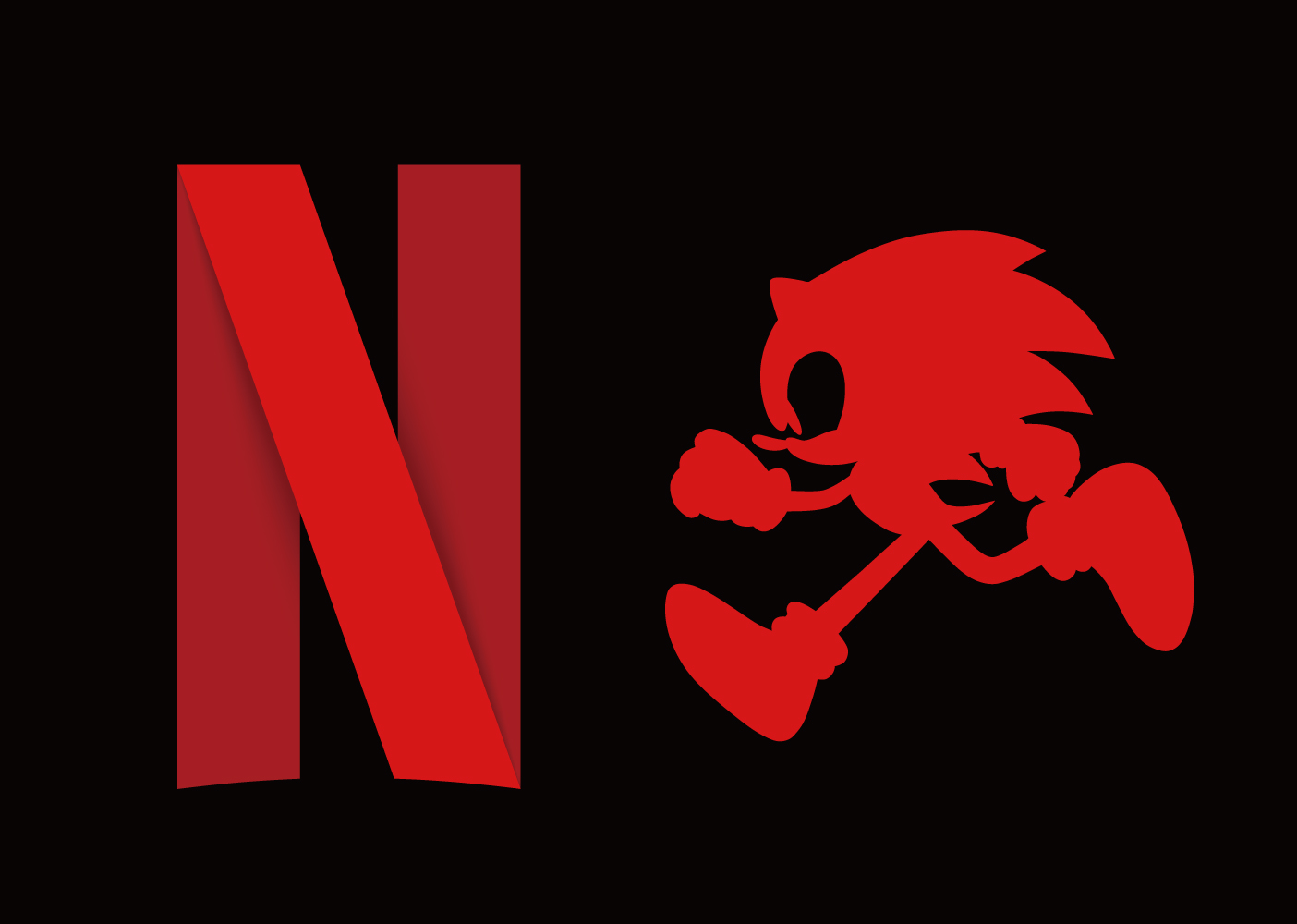 Ivo Gerscovich, chief brand officer at Sega, said: “Sonic the Hedgehog is a global entertainment icon that has captivated audiences since its video game debut in 1991. With over 1.14b game units sold and downloaded to date, an exciting feature film, a robust licensing program and more, Sega’s iconic hedgehog continues to surprise and delight audiences worldwide. We’re thrilled to partner with WildBrain, Man of Action Entertainment and Netflix to speed into this new, animated chapter in the Sonic franchise.”

“Sonic is a beloved character and holds a special place in everyone’s heart including my own,” added Dominique Bazay, director of original animation at Netflix. “I spent many hours with the blue blur as a kid and it’s a privilege to be able to bring this character everyone knows and loves on a brand new adventure with Netflix — one that a generation of loyal fans and brand new fans around the world can enjoy.”