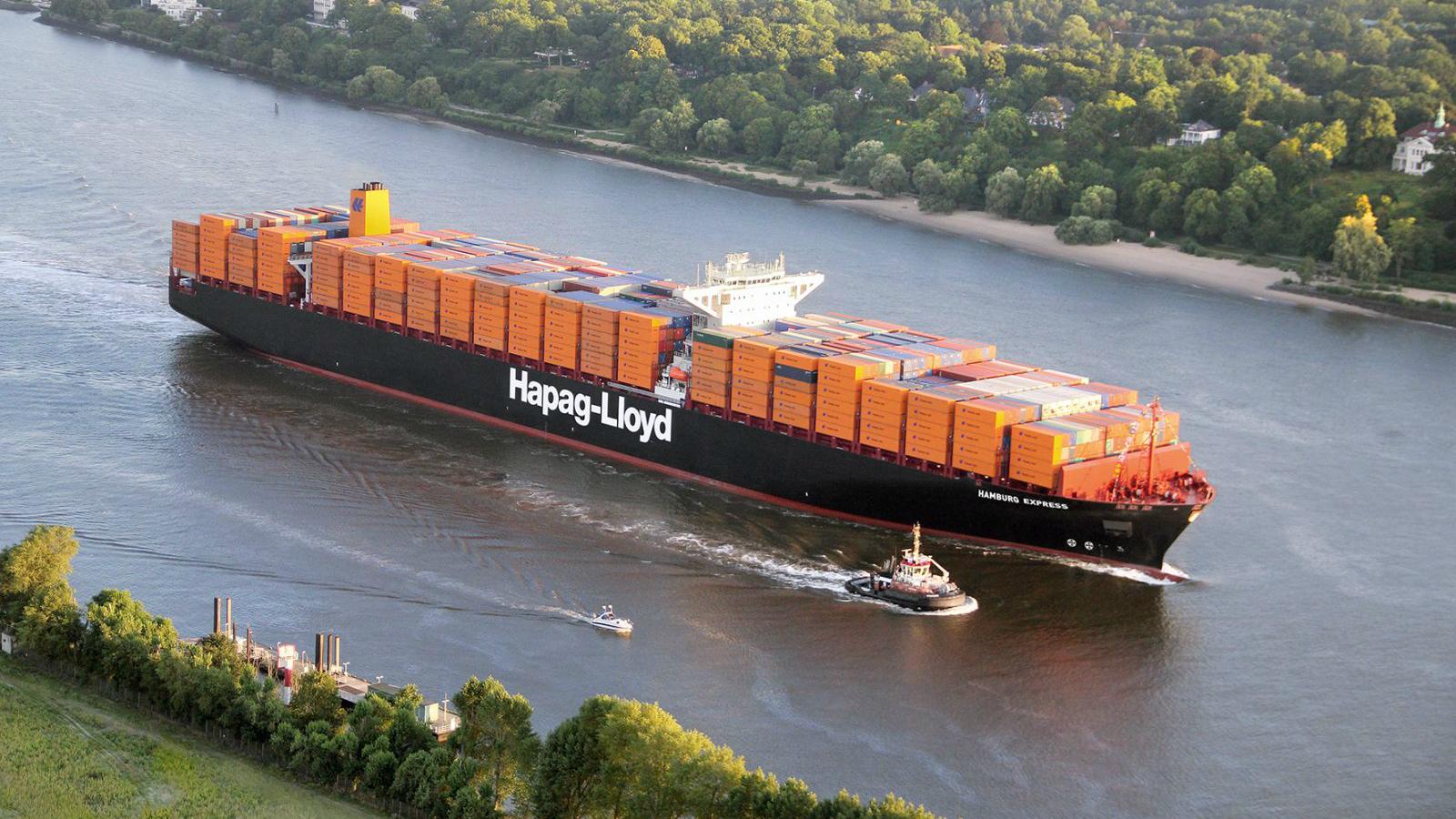 Nick Mowbray, co-founder of Zuru Toy Company, has taken to LinkedIn to expose the latest in a long line of price increases being introduced by shipping companies. The post features an email sent by Hapag Lloyd, informing customers that new charges will be introduced from the middle of next month as a result of “operational challenges along the transport chain.”

“We would like to inform you that due to the continuation of extraordinary demand from China, Hapag Lloyd will implement a Value Added Surcharge (VAD) for all cargo moving under our regular FAK guidelines.

The VAD surcharge will be implemented effective 15th August and to be paid under collect basis at US and Canada destinations with following amounts:

Commenting on the email on LinkedIn, Zuru co-founder Nick Mowbray didn’t mince his words: “This is just becoming ridiculous. It’s now becoming pure cost gouging. Shipping companies are reporting profits in Q1 that are more than the 10 previous years of Q1 profit combined. Then we get emails like this saying due to operational challenges another blanket surcharge will just be added arbitrarily. That ‘extra’ random charge is almost double the cost it was to ship the entire container a year ago!

Companies can’t operate in this environment. Do these shipping companies consider the devastation this is causing to supply chains and companies having to change where they produce goods? The world relies on trade and regions being able to specialise and become more efficient. Cost effective global trade is deflationary.

Should we be worried that there are 3 alliances in global shipping that control almost the entire market. Is Government oversight strong enough to ensure there is fair competition ? These alliances were originally meant to help benefit the consumer, with collective bargaining power with ports for example.

It now appears it is in their best interest not to massively increase supply, with only 400 new ships on order, which is in line with most other years.

Does the World Trade Organization need to step in ?”