Ocean carriers are being accused of using high pressure sales tactics to encourage shippers to purchase extra products, such as customs clearance and insurance, to increase their prospects of shipment. 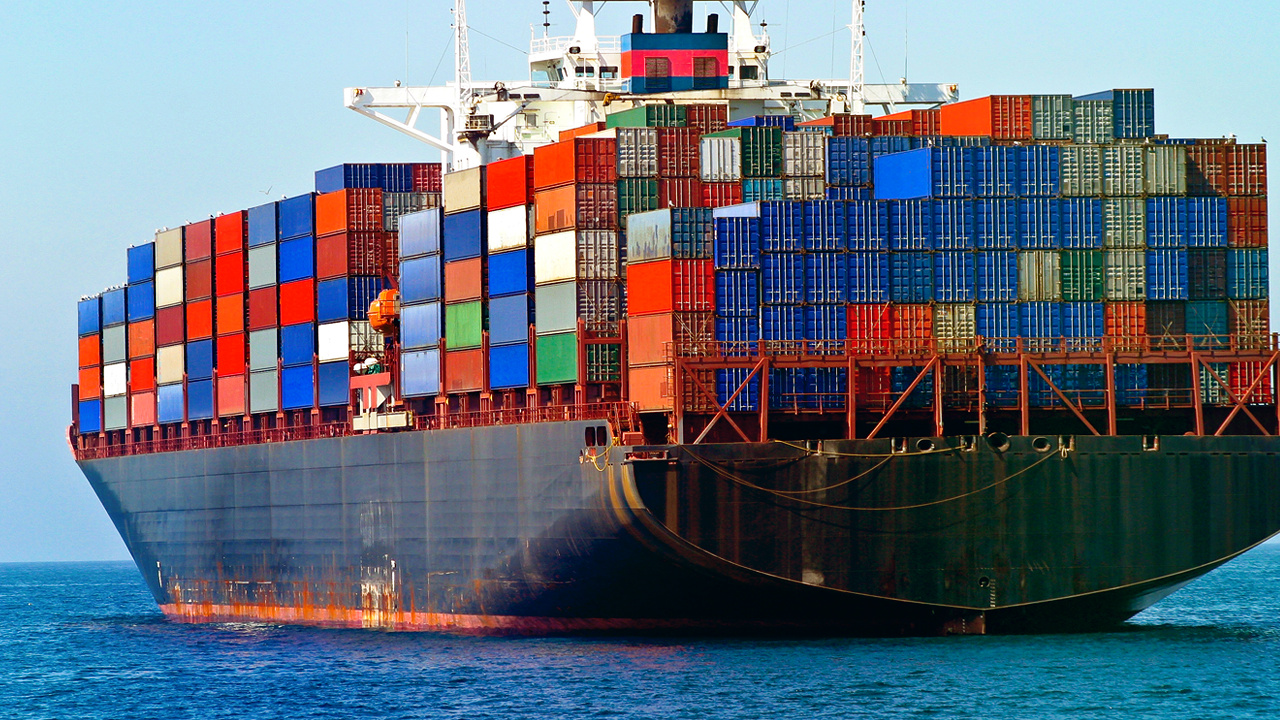 According to a report in The Loadstar, it has seen a message sent to a UK-based shipper by Maersk subsidiary Hamburg Süd which states: “Rates will remain high as both equipment and space remain a challenge on all markets. In order to serve our customers better and offer a truly end-to-end solution, we are therefore concentrating our efforts on carrying business which offers the best revenue/value potential. This means we will focus our main priority on shipments offering us pre-carriage, customs brokerage, on-carriage and our new cargo protection cover.”

The message allegedly goes on to imply that without buying these add on products, shippers would struggle to get their cargo booked – yet still stopped short of guaranteeing shipment, even if the customer was prepared to purchase its additional services: “Customers offering this potential should find that the likelihood of bookings being accepted should increase – there can be no promises, but we will prioritise cargo which has most reward.”

The report goes on to suggest that Hamburg Süd is by no means alone in attempting to dangle the carrot of increased likelihood of bookings being accepted to push extra products, although it seems that other carriers are understandably reluctant to put this strategy in writing. One contact told The Loadstar: “I’m certain the talk in carrier boardrooms at the moment revolves around how to squeeze even more money out of their customers, but we are mostly hearing this off the record from the reps, with a ‘nod and a wink’.”

The MD of a large UK freight forwarder confirmed to The Loadstar that carriers are aiming to maximise revenue from their extra services: “We are seeing the lines increasing their interest in those clients to which they can push the complete supply chain aspect, encompassing clearances, warehousing and local/nationwide on-carriage. They would claim that they have always done that, albeit quietly. Now they see this as a lucrative add-on.”

Several weeks ago, the British Toy & Hobby Association wrote to the UK government, asking them to intervene to bring a semblance of order back to the current chaotic shipping situation. There is no news yet as to whether the UK government has offered any response. However, over in the US, there have been reports that the Biden administration will push regulators to confront consolidation and perceived anticompetitive pricing in the ocean shipping and railroad industries. The administration says the relatively small number of major players in the ocean-shipping trade and in the U.S. freight rail business has enabled companies to charge unreasonable fees.