Shop Out to Help Out scheme proposed

Mary Portas has called on the government to support independent retail stores with a Shop Out to Help Out scheme as lockdown is lifted. 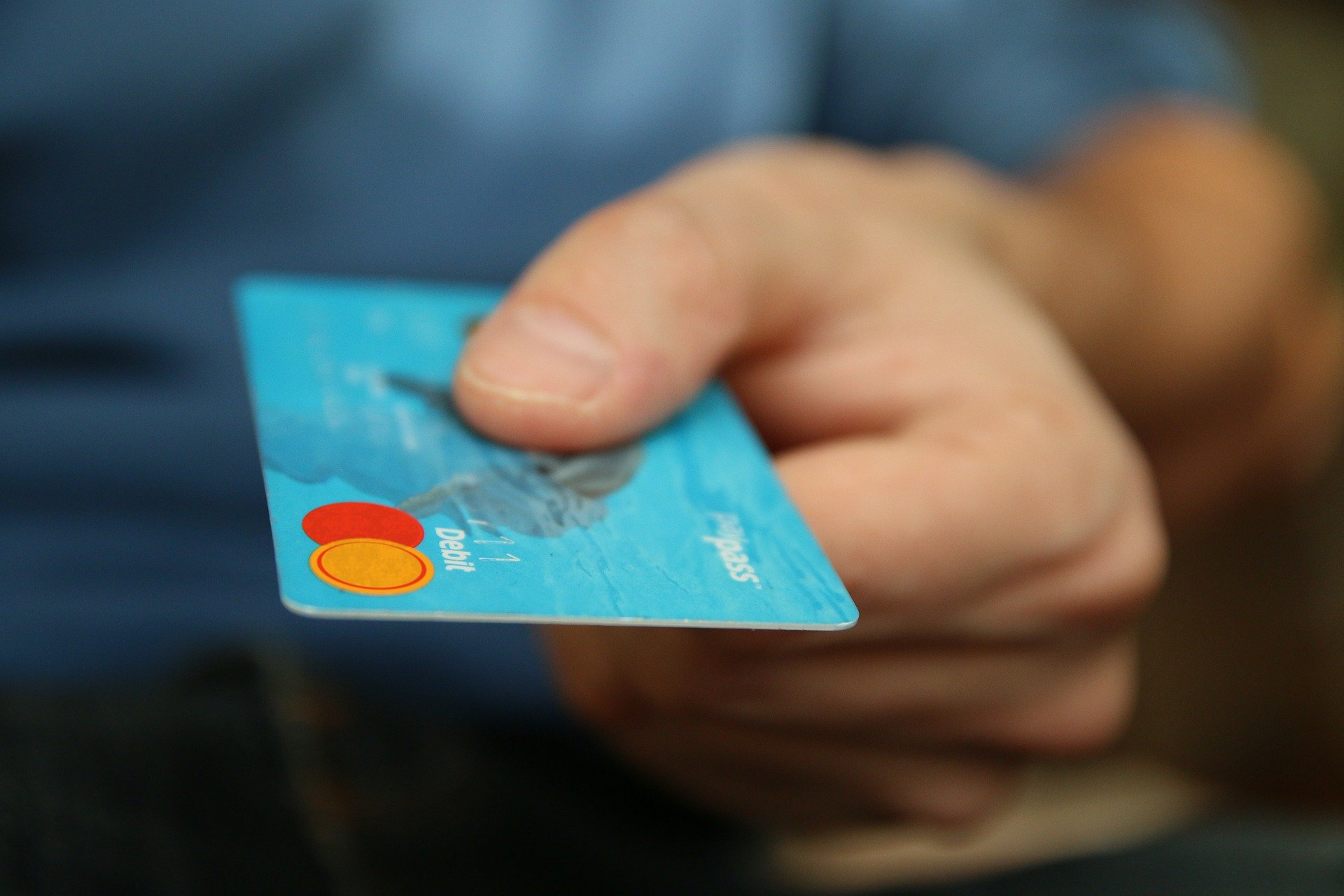 Mary has announced her support for the scheme, first proposed by fashion entrepreneur Henry Holland and beauty expert Charlotte Tilbury, as retailers prepare to reopen on April 12th.

The proposal echoes chancellor Rishi Sunak’s Eat Out to Help Out scheme last August, which enticed customers to cafes and restaurants with subsidised meals and would see the government covering 50% of the cost of goods bought at independent non-essential retailers, capped at £10. The Eat Out to Help Out initiative gave restaurants a much needed surge in income, after they had been closed for months.

Mary Portas said: “We need to act now to harness the support, need and love that people have for our high streets. These businesses, in the pandemic, have held our communities together. A scheme like this will bring a vital lease of life back to places that mean so much to us.”

Henry Holland, founder of the House of Holland fashion brand, added: “Independent retailers bring our high streets to life with boundless creativity, unique points of view and a bottomless pit of ideas that you simply cannot get anywhere else.”

It has been suggested that Shop Out to Help Out would run for a month in the summer, with discounts available from Monday to Wednesday, as with Eat Out to Help Out. The scheme would be limited to independent firms with fewer than ten staff, selling in physical stores. The government would reimburse retailers and customers would be able to get one discount per transaction.

Sources have told the Mail on Sunday that the Treasury and MPs were receptive to the proposal. It is estimated that the initiative would come at a cost equivalent to that of the Eat Out to Help Out scheme, where Revenue & Customs figures show that 50,000 restaurants and food outlets claimed £849m in total last August.

Shop Out to Help Out is part of a wider campaign to support small businesses, called Save The Street, which has pop-up shop specialist Appear Here behind it. Appear Here boss Ross Bailey said: ‘What’s the point of opening up if there’s nothing to open up for? The damage has been done over the last 12 months – now it is the government’s responsibility to support these businesses and ensure they are given a fighting chance to bounce back.”

Campaigners have suggested that the Treasury could fund the small shops scheme from the £1.8b in business rates relief returned by large retailers able to stay open during the pandemic, or by levying a sales tax on online retailers.

“Independent retail is the heart and soul of communities across the UK, added Ross Bailey. “If the government doesn’t support it now, it won’t just bankrupt thousands of businesses, it will irrevocably damage the society we all live in.”