The studio took home a trio of major award wins at the 2021 Annie Awards for the second season of Netflix animated TV series, Hilda. 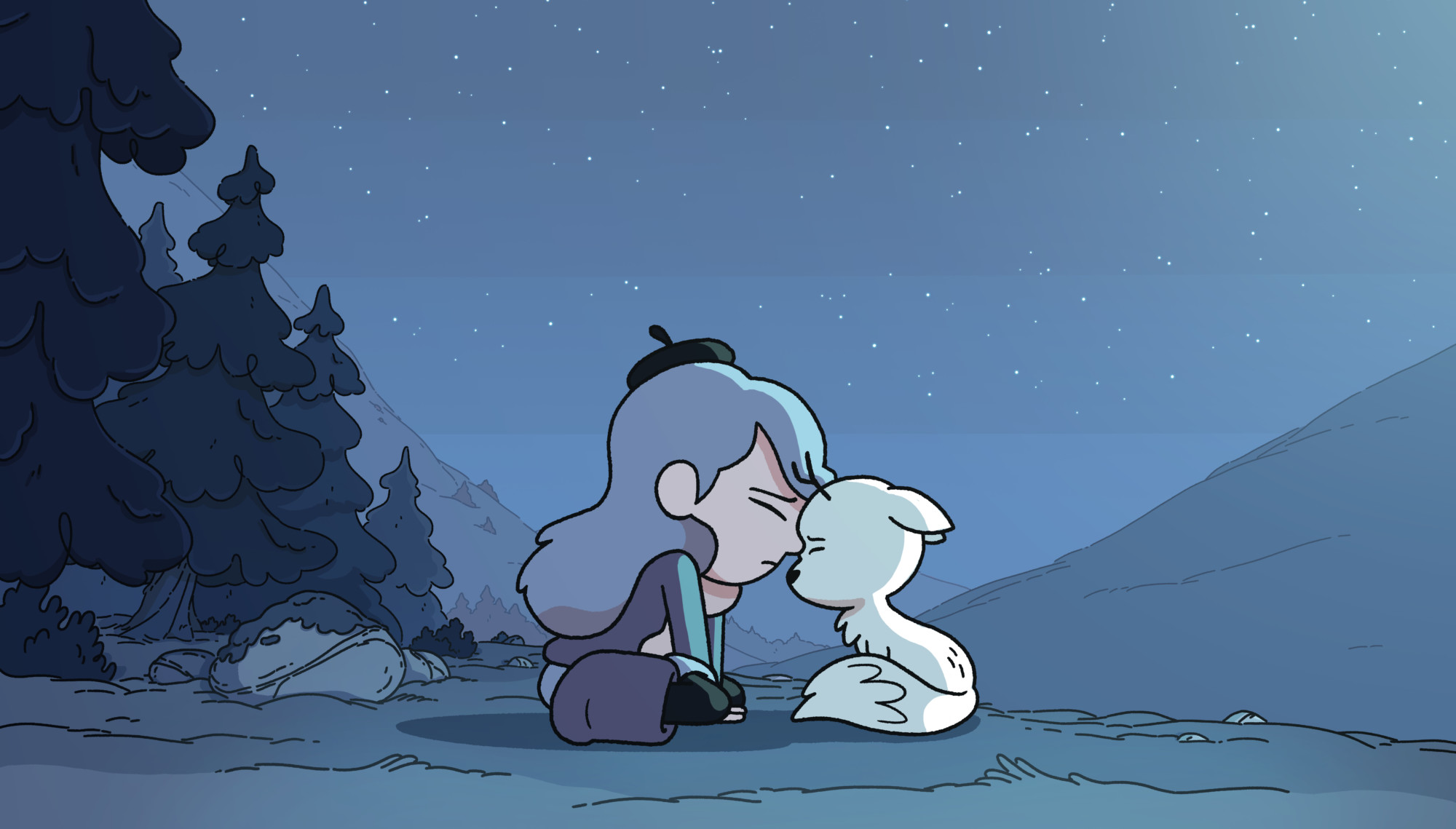 The 48th annual Annie Awards were presented virtually on April 16th to honour achievements in animation. Hilda was crowned Best Animated TV Production for Children, in addition to scooping awards for Best Character Animation – TV and Media and Best Editorial – TV and Media, collecting awards in every nominated category and making it the most-awarded TV series of the night.

“The second season of Hilda expanded the mythical universe of Trolberg, bringing layers of complexity to the cast of characters and offering viewers a closer look at the unique and fascinating world inspired by Luke Pearson and his original comic book series,” commented Kurt Mueller, EVP Creative Content, Silvergate Media and executive producer, Hilda. “On behalf of the entire team and our partners at Netflix, we are thrilled to receive these awards for Season 2 and look forward to delivering more blue-haired adventures in the very near future.”

Waheed Alli, chief executive, Silvergate Media added: “To have won awards in every nominated category is testament to the creative vision of Mercury Films. We’re proud to have created a show unlike anything else you’ll see on children’s TV today.”

The show’s recent awards triumph follows its previous success at the 2019 Annie Awards, when the first season of Hilda was also awarded three of the top TV prizes. It then went on to achieve further critical acclaim by winning BAFTA, International Emmy and Kidscreen awards that same year.

Co-produced by Silvergate Media and Mercury Films, Hilda first debuted on Netflix in September 2018. Season 2 was released on December 14th 2020. Season 1 and 2 of Hilda are now available in 130 countries on Netflix’s global platform and Silvergate also has an extended special in the pipeline. It has a consumer products programme in place that spans toys, games, publishing, accessories, apparel and homewares.