Silvergate Media launches second series of Octonauts: Above & Beyond

The new Octonauts episodes will debut on Netflix on 2nd May and are timed to support the roll out of the new toy range from Moose Toys.

The second series of Octonauts: Above & Beyond will be released on Netflix next month, Silvergate Media has announced.

The popular pre-school series is a spin-off of Octonauts, and the launch ties in with the release this August of the new collection from global master toy licensee Moose Toys, which will bring the show to life with figures, vehicles, play sets, plush and more. The Octonauts: Above & Beyond line will feature alongside classic Octonauts lines adding depth to the growing consumer products programme and Moose Toys gave a first look of the collection in January.

The first wave of new toys includes the Octoray Transforming Headquarters Playset, Octopod Action Playset, featuring the command centre, and Octonauts Deluxe Vehicles, including new vehicles from the latest series as well as vehicles from the original series. Each vehicle comes with a crew member, creature and a collectible mission card.

As with the first series of Octonauts: Above & Beyond, released last September, the new episodes will follow Captain Barnacles on land as well as underwater. 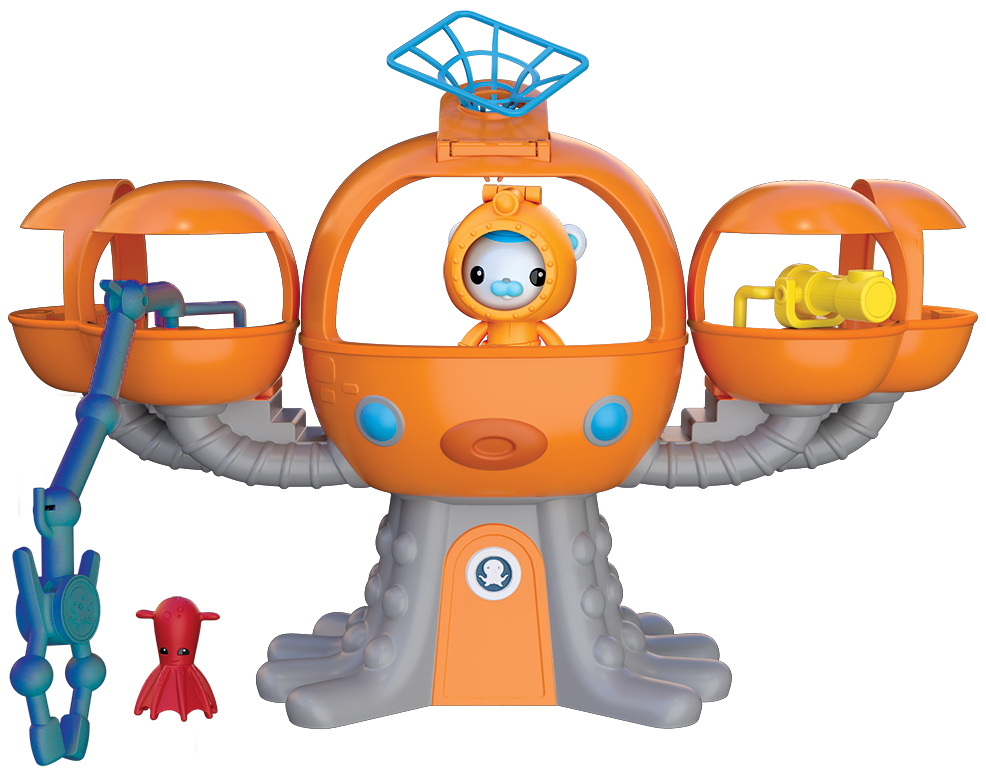 In the new episodes, the Octonauts will continue to explore dynamic landscapes, experience new climates, rescue animals and protect the land they live on. Highlights include a 22-minute special, Rainforest Rescue, which sees the characters embark on an adventure through the Amazon rainforest canopy to rescue a baby eaglet. Three new Terra Gups have also been added to the Octonaut’s land-based vehicle fleet, based on a Giraffe Weevil, Turtle and Centipede respectively.

“The expansion of the Octonauts and the broadening of the much-loved universe onto land creates a wealth of exciting new opportunities for our consumer products programme,” said Ron Allen, EVP Commercial at Silvergate Media. “We’re delighted to be continuing partnering with Netflix and are wholly committed to working with our partners, including Moose Toys, to entertain and educate young children about the wonders of the natural world.”