Simon Arora to step down at B&M

Simon Arora to leave role as chief executive of B&M Bargains in a year’s time, after a 17 year tenure which transformed the retailer. 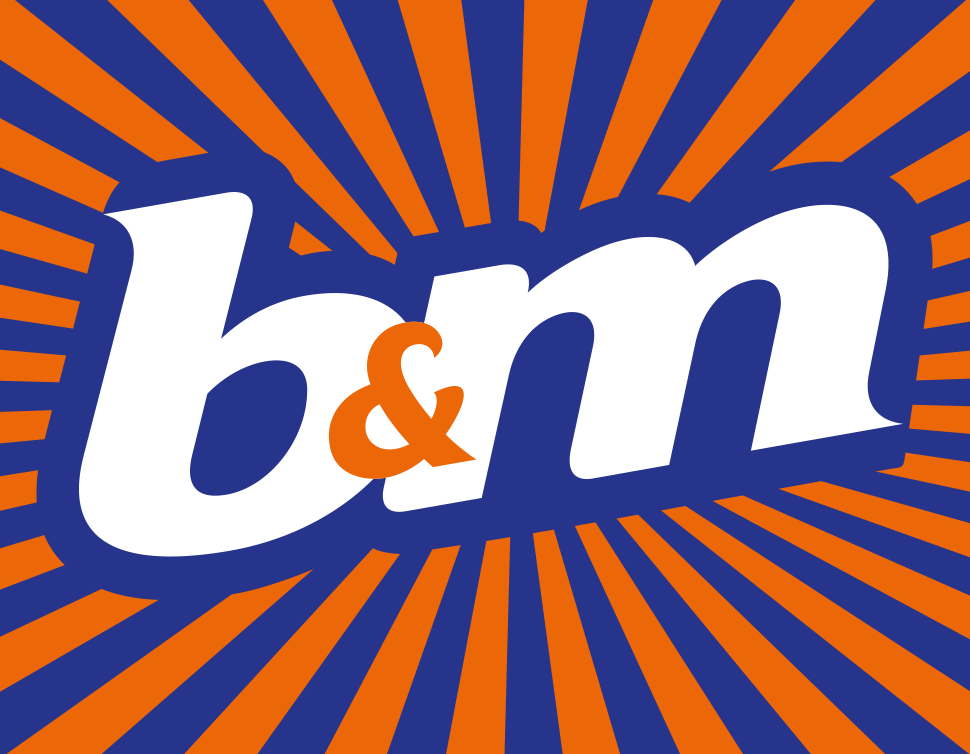 In announcing his intention to depart the retailer, Simon Arora said he will step down in 12 months to allow time to find his replacement and enable a smooth transition.

Simon said he intends to retire but will first offer his assistance to chairman Peter Bamford in the search for a new chief executive.

During his time at the helm B&M, which he bought together with his brother Bobby Arora in 2004, Simon has transformed the discount retailer into a FTSE 100 giant, with 1100 stores across the UK and France.

Although facing criticism for basing the business in Luxembourg, where corporate tax rates are lower than in the UK, the CEO recently announced that B&M would repay business rates relief and furlough funding received during the Covid-19 pandemic, despite remaining open throughout due to its classification as an “essential” retailer.

However B&M has still been able to pay out sizeable dividends to shareholders, including Simon Arora’s family trust, which received a total of £100m. The Aroras offloaded 40m shares in B&M earlier this year, reducing their holding from almost 11% to just under 7%. Their stake in the business, controlled via the SSA Investments vehicle, is worth £385 m based on the current share price.

The company added that group trading director Bobby Arora intends to stay working for the business.

Peter Bamford commented: “On behalf of the board and all stakeholders of the group, I would like to thank Simon for his leadership over the past seventeen years. The remarkable growth of the business from its humble beginnings to where it is today reflects his exceptional passion, determination and ability. Moreover, he has established a firm foundation from which the group will continue to deliver its successful growth strategy and great value for its customers.”

The company said that the search for a successor is now under way with both internal and external candidates set to be considered.

Simon Arora added: “It has been a privilege to lead B&M for 17 years and I am immensely proud of the incredible journey that we have been on. B&M’s value-for-money proposition remains as relevant and compelling to shoppers today as it has ever been.”