Originally produced by Cosgrove Hall Films for Thames Television, Danger Mouse ran on ITV from 1981 to 1992 before returning to TV screens in September 2015. 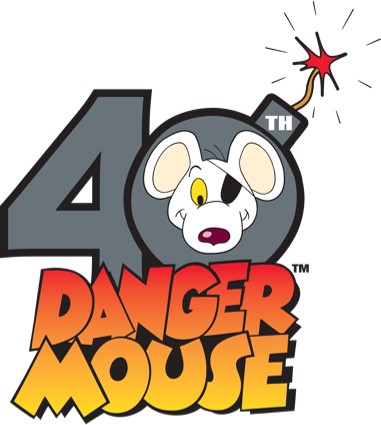 Danger Mouse, is celebrating his 40th anniversary this September and Boat Rocker Studios – a division of global entertainment company Boat Rocker Media – is gearing up with new UK and US licensees and a range of special 40th anniversary merchandise to mark the occasion.

Kate Schlomann, EVP brand management and content marketing at Boat Rocker Studios, said: “Danger Mouse is the world’s greatest secret agent and one of TV’s most iconic animations, packed with action, comedy and drama. The show has achieved incredible global success in both its original incarnation and its thrilling reboot. We are delighted to be celebrating its 40th anniversary with an epic range of products which really capture the style and wit of the show.” 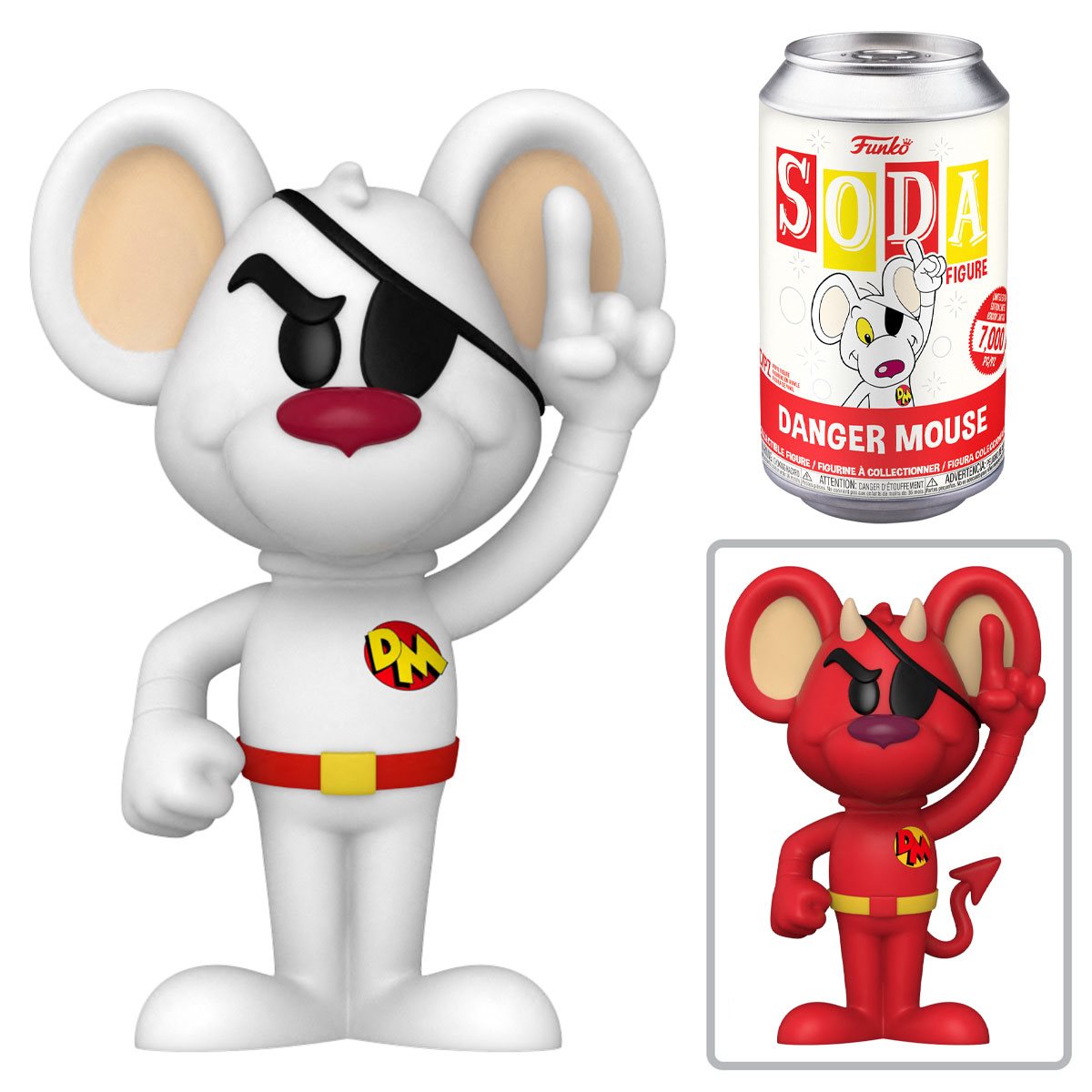 Funko has signed a worldwide deal to produce a new range of Danger Mouse Classic collectibles, including its trademark Pop! stylised vinyl figures and the Vinyl Soda! figures of the heroes and villains from the series, including a limited edition Evil Danger Mouse chase figure.

Smiffys will continue to offer its dress-up costumes for both adults and kids. In addition, adult t-shirts will continue to be produced by Trademark Products, while further celebratory products will be available later in the year across a wide range of categories including annuals, novelty, cards and gifting, children’s nightwear and babywear, and pet apparel and accessories.

Bioworld, a premier global manufacturer of licensed apparel and accessories for 20 years, will be producing a new range of adult and children’s Danger Mouse apparel and drinkware, including T-shirts, sweats, hoodies, face wear, socks and underwear for both children and adults, along with adult joggers, slippers, bags and headwear.

The River Group, the UK’s leading independent content innovation agency, will be producing an 84-page Danger Mouse Anniversary Bookazine to launch in October 2021. Blu Goblin have signed on for a limited-edition anniversary figurine set with proceeds going towards Kids Out Charity. In the US, Redbubble, the leading print-on-demand online marketplace, will be adding Danger Mouse to its extensive range of apparel, accessories and home items.

The Danger Mouse YouTube channel is joining in the celebrations by showcasing 40 original classic episodes. Fans will have the opportunity to relive some of their hero’s most death-defying and thrilling missions from September.

Originally produced by Cosgrove Hall Films for Thames Television, Danger Mouse ran on ITV from 1981 to 1992 and returned to TV screens with a 21st-century makeover on CBBC in September 2015. Danger Mouse, together with his faithful side kick Penfold, takes on all manner of mind-blowing missions aided, abetted and aggravated by a menagerie of old and new allies and adversaries. The rebooted Danger Mouse has proved a huge hit globally, with 99 new episodes to date over three series.