Smoby is hitting its goal with football marketing campaign

Advertising during top football fixtures is reaping rewards for the brand’s range which includes slides and outdoor playhouses. 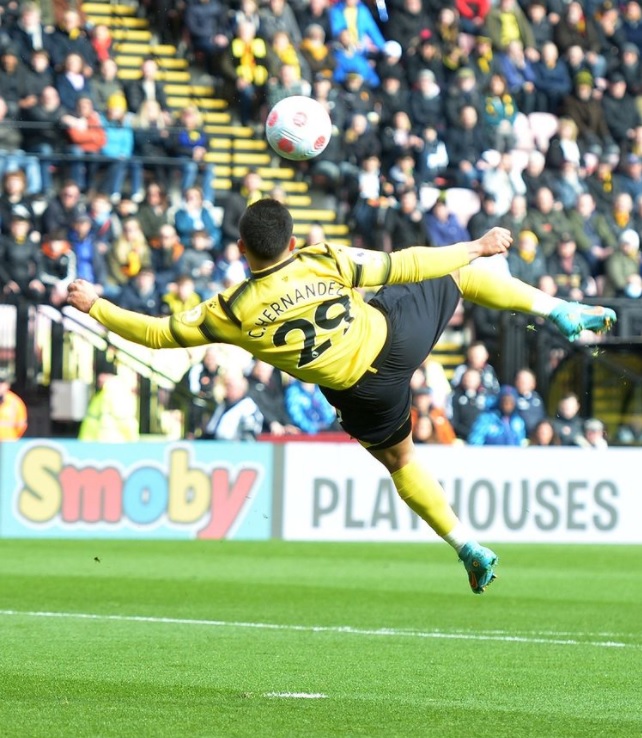 The Simba Smoby Toys football advertising campaign for the Smoby brand has now reached the halfway point and is creating huge awareness for the brand. The firm has just released its next slate of fixtures where key product images and the Smoby logo will circulate the pitch during top flight fixtures in March and April.

This weekend sees the turn of the FA Cup with two quarter finals running the Smoby Smile LED brand advertising. Supporters at Middlesbrough vs Chelsea on Saturday 19th March 5:15pm and Nottingham Forest vs Liverpool Sunday 20th March 6pm will see the brand circulate the pitch while viewers on BBC and ITV respectively will also see the advertisements.

Following on from this will be a return to the Premier League at Everton vs Man United on Saturday 9th April (BT Sport) and Burnley vs Southampton on Thursday 21st April (Sky Sports).

With four matches in the schedule already played, the Simba team has been delighted with the results to date. “Three out of the four live games advertised so far have seen the Smoby brand being featured in official highlight reels,” said UK head of Marketing Mayur Pattni. “These have been aired on TV and shared all over social media, achieving over 5m views on YouTube and reaching 60m Instagram followers.”

So far the Watford vs Arsenal game has been the key highlight with a wonder goal scored by Watford while the Smoby LED came on in perfect timing. Stills of the goal have been posted by the Premier League, Watford FC and player Cucho Hernandez himself.

“This campaign is all about building brand awareness and raising the exposure in a stand out, different way,” added Mayur. “We hope that this, alongside our preroll activity from April, TV presence in May and experiential PR activity in the summer will contribute to another massive sales year for our outdoor playhouses and slides range. We have ambitious targets to meet as last year we were +65% by the end of the summer in NPD and we hope to drive further growth this year.”